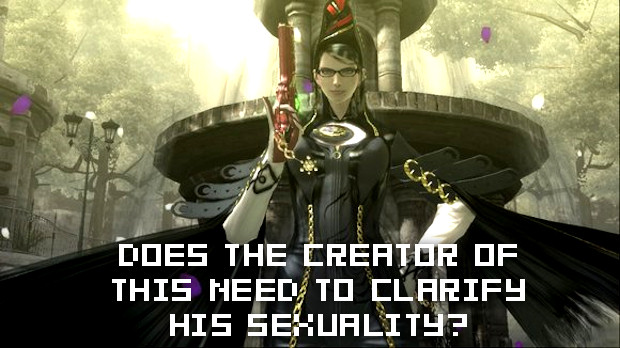 This is not the first time these two gentlemen have crossed swords. In their last bout, Itagaki trashed Okami of all things: “My daughter tried playing Okami, and she got sick of it pretty quickly — and I got pretty sick of it, too… So I heard Kamiya said something about the action genre not moving forward in eight years. Can you tell me more about that? … Was he asleep for eight years?”

Whether the beef between these two is simply professionally competitive or deeply personal is anybody’s guess, but I’ll say one thing: Watching these two brawl is always supremely entertaining.