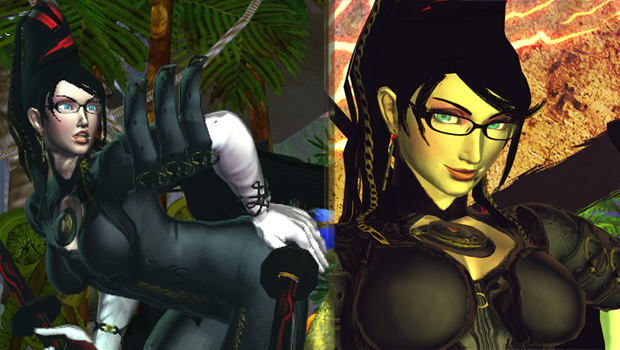 Juliet Starling vs. Bayonetta would be better than the Spice Girls

When Capcom officially endorsed Street Fighter X Mega Man, funding the free-to-play fan project and assisting in marketing and distribution, they took a huge step towards blurring the barriers between content creator and content consumer. Though many still found a way to be hostile towards the company for the move (“Argh! They stole a fan game instead of making a new Mega Man game themselves! What villainy!”), most were able to see that, despite some poor business and PR decisions in the past, there are folks that Capcom that respect and care about Capcom fans.

I wonder how it would go over if Capcom started endorsing free, fan-made character mods as well? While it would probably be quite a pain in the ass to get the rights to Dr. Doom (less so for Bayonetta and Lollipop Chainsaw, as I’m sure Sega and the WB wouldn’t mind the free publicity), a rebalanced version of the Denjin Sakura mod seen below is something Capcom could likely release for Super Street Fighter 4: AE without too much trouble.

Though I’m sure plenty of fans would publicly complain about the move (“SSF4:AE is not Mugen aaaah so upsetting!”) I’m sure they’d also download the content in a heartbeat, giving them an excuse to boot up the game again and remember why they are Capcom “fans” in the first place. Is there a downside to this I’m not seeing?