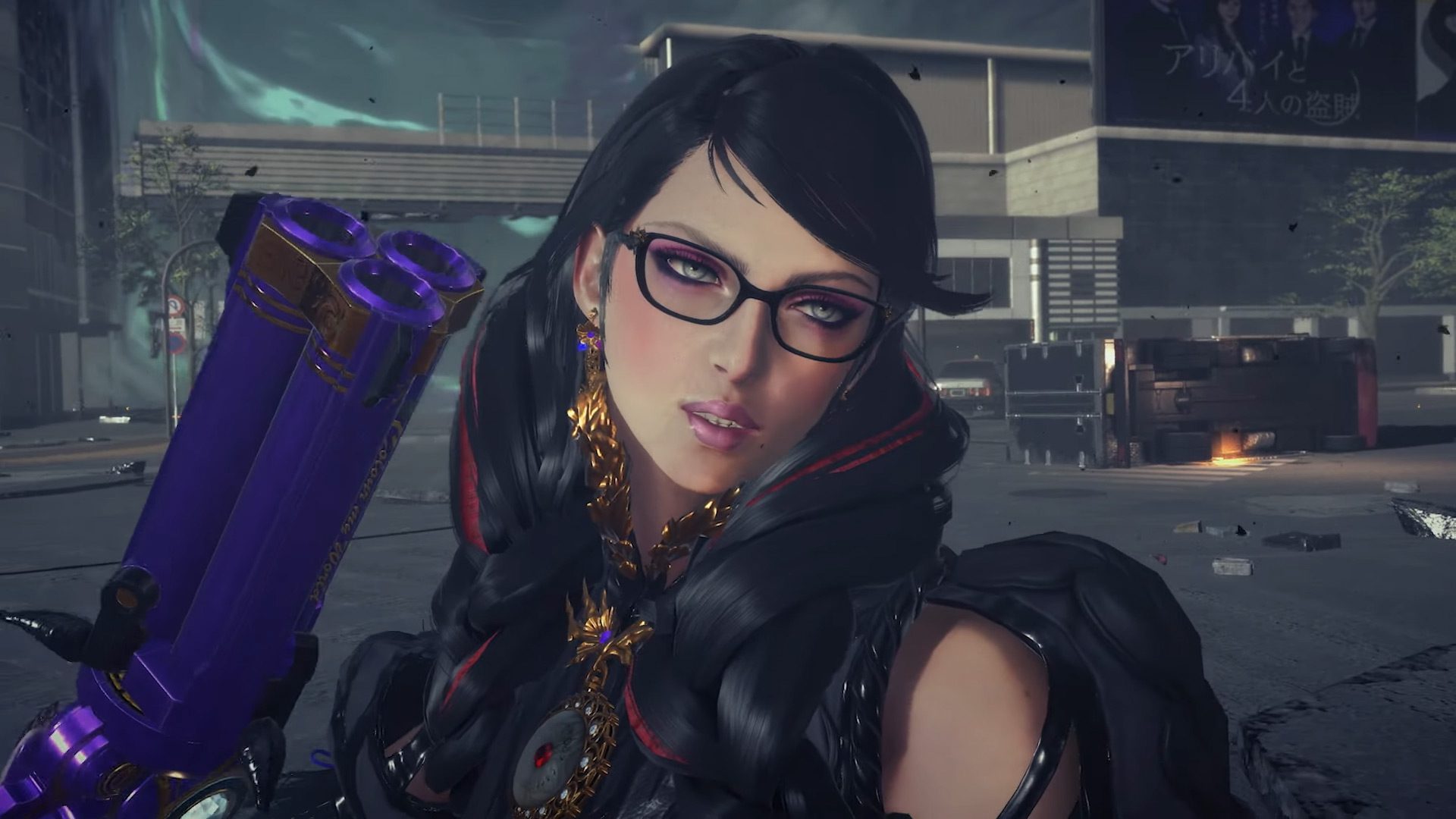 A new voice for the Umbra Witch

The next entry in the Bayonetta series arrives this month. But the voice actor of the series’ protagonist won’t be returning for Bayonetta 3.

In an interview with Game Informer for its cover story on Bayonetta 3, Platinum Games confirms that Hellena Taylor, the voice actress of Bayonetta in the first two games, is not returning for the third.

Fans had speculated this may be the case, but now Platinum has made it clear. Rather than Taylor, Bayonetta will be voiced by popular voice actor Jennifer Hale.

“Various overlapping circumstances made it difficult for Hellena Taylor to reprise her role,” said game director Yusuke Miyata to Game Informer. “We held auditions to cast the new voice of Bayonetta and offered the role to Jennifer Hale, whom we felt was a good match for the character. I understand the concerns some fans have about the voice change at this point in the series, but Jennifer’s performance was way beyond what we could have imagined. I’m confident that her portrayal of Bayonetta will exceed our fans’ expectations.”

Bayonetta’s voice actor for the Japanese VO will still be Atsuko Tanaka.

A new voice in the fray

Jennifer Hale is well-known for her work on several different game franchises, ranging from Rivet in Ratchet & Clank: Rift Apart and Ashe in Overwatch to perhaps her most well-known role as Commander Shepard in the Mass Effect trilogy. There’s little question that Platinum got someone talented to fill the shoes (gun-heels?) of Bayonetta.

Whether Hale fits as well as Taylor did for Bayonetta or not is the question. GI’s coverage seems positive on the change, commending Hale’s portrayal as being “sometimes indistinguishable” from Taylor’s work in the first two games. But if you want to find out yourself, you’ll have to wait until later this month.