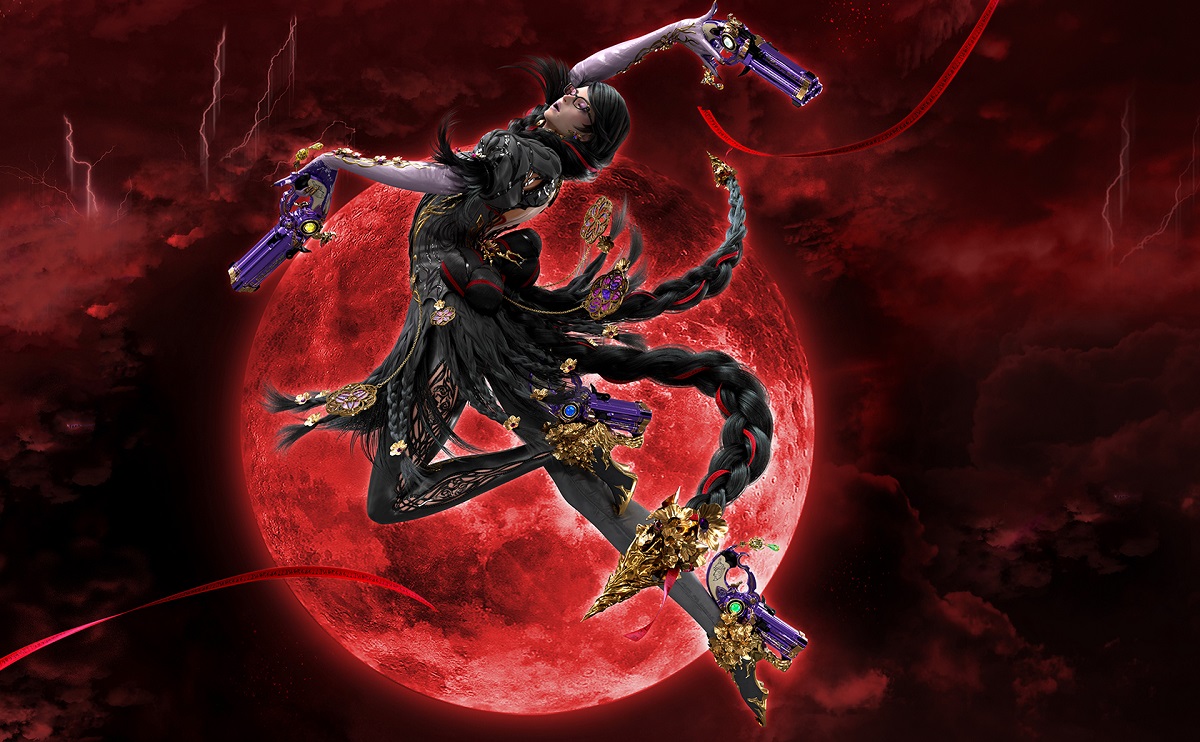 The Bayonetta 3 pay dispute controversy has taken yet another turn, as aggrieved actor Hellena Taylor has confirmed that they were initially offered more than they originally claimed to reprise their role as the gun-toting, angel-slaying witch in her upcoming Nintendo Switch adventure.

Although Taylor originally claimed that she turned down the role after receiving an ‘insulting’ offer of just $4,000 USD to portray the sultry superhero, the voice actor has now confirmed that they were initially offered $10,000, with an additional $5,000 added after negotiation with producer Hideki Kamiya. This is a package in keeping with SAG/AFTRA guidelines, but Taylor suggests is unfair given the inevitable financial success of the long-anticipated sequel.

After declining this package, Taylor was replaced by Jennifer Hale.

“I thought that as a creative, [Kamiya] would understand,” said Taylor on Twitter. “[Kamiya] replied saying how much he valued my contribution to the game and how much the fans wanted me to voice the game. I was then offered an extra [5,000]! So, I declined to voice the game.”

It has come to my attention that some people are calling me a liar and golddigger. I feel the need to defend myself and my reputation in the industry. See thread #PlatinumGames #Nintendo #Bayonetta #Bayonetta3 #Bayonutters #Boycott #NintendoEurope #NintendoAmerica #NintendoJapan

Once Hale had accepted the role of Bayonetta for Bayonetta 3, PlatinumGames offered Taylor a paid cameo appearance in the game, which she refused. It is now believed that this cameo role is, in fact, the “$4,000” role referenced in Taylor’s original complaint, though that was not made clear in Taylor’s original video, which called for the Bayonetta community to boycott the new game. Taylor has also disputed reports that she had demanded “a six-figure sum, plus residuals”, to voice the character.

“Any other lies, such as 4,000 for five sessions are total fabrications,” continues Taylor. “There were not ‘extensive negotiations.’ I’ve also been informed of ridiculous fictions, such as I asked for 250,000 dollars. I am a team player — just asking for a fair, living wage in line with the value that I bring to this game.”

“There are people who are attempting to throw shade and discredit what I say. The industry is powerful, they have powerful journalists too. They are trying to save their asset. Don’t fall for it!”

PlatinumGames acknowledged the controversy last week with a succinct and unemotional statement, supporting Hale in the role of Bayonetta and thanking past contributors for their work, (though Taylor was not credited by name). This controversy has shone fresh light on the long-running debate regarding voice actors, their work, value, and standard of pay when compared with on-screen talent and other more visual forms of performance.