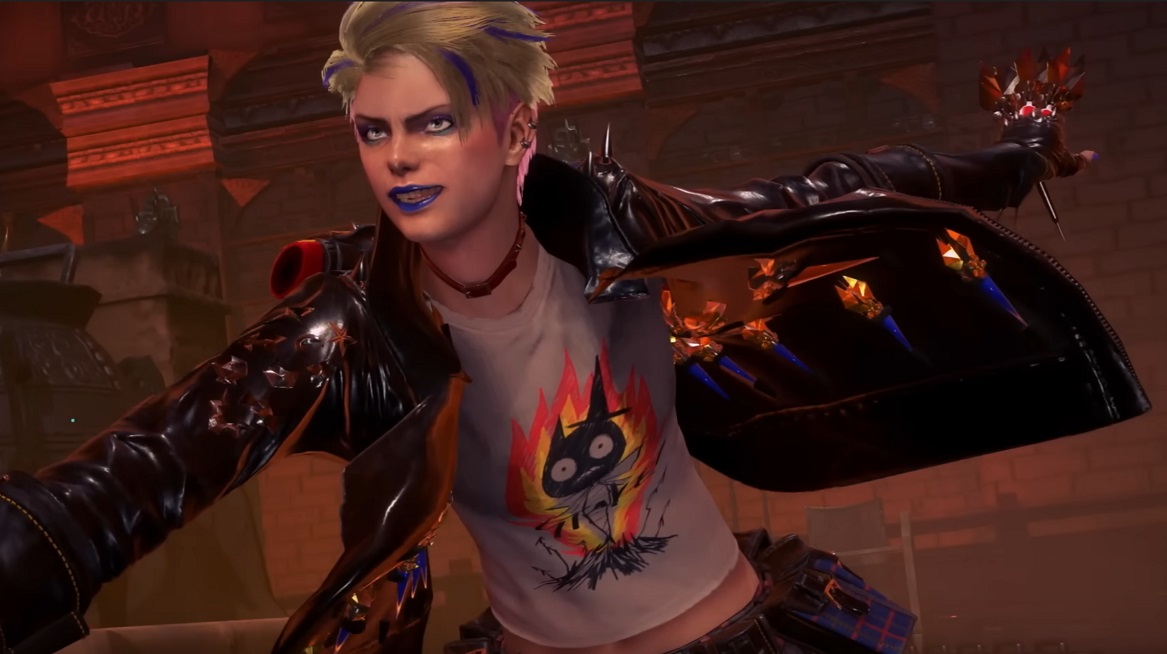 Ramping up those hyper engines beyond capacity, Nintendo has released a four-minute trailer for its long-awaited sequel Bayonetta 3, ahead of the game’s October 28 launch on Nintendo Switch. The new preview features the Umbra Witch in typically fine fashion, battling alongside new and familiar allies.

Titled “Bayonettas Everywhere?!” the trailer mixes fast ‘n’ frantic gameplay with snippets of the game’s cinematics — perhaps showing a little more than is necessary, frankly. Our favorite hair-whipper is showcased battling an array of demons, monsters, and ghoulies, while tighter attention is paid to her new punk-rock protege, Viola. This young and spirited witch-in-training will accompany Bayonetta in her battle against a fearsome new enemy: the time-warping Homunculi.

You can check out the trailer below. Personally, I think it shows off a little too much story.

In addition to the story and gameplay footage. The preview offers another look at the “Demon Masquerade” an ability that will allow the unholy one to channel various otherworldly beings — including demons Gomorrah, Malphas, and Phantasmaraneaeto — to both tweak her attack option and offer up brand-new combo routes, allowing our girl to switch up her battle abilities in the thick of the action.

More curiously, the trailer ends with a delightful-looking side-mode, that sees long-time Bayo pal Jeanne infiltrating a subterranean complex in delightful 2D action. The footage is reminiscent of the classic 1994 arcade release Elevator Action Returns, and is, surprisingly, one of the trailer’s coolest elements. Bayonetta 3 might have teased us with the very longest of waits, but the sequel seems to be shaping up very nicely indeed. Besides, if we aren’t being teased, is it even really Bayo?