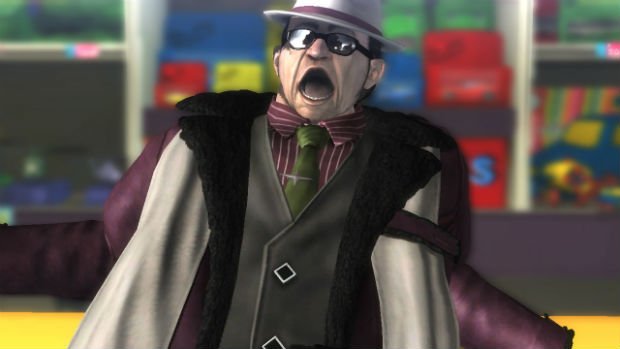 If you’re interested in Bayonetta 2, you may want to clear your schedule for tomorrow afternoon. Nintendo has just announced that there will be a special Bayonetta related Nintendo Direct, held at 3PM PST on September 4th. It will feature “new details” on Bayonetta 2.

Along with Smash Bros and Hyrule Warriors, Nintendo has a pretty amazing schedule lined up for the rest of the year with some heavy-hitters.