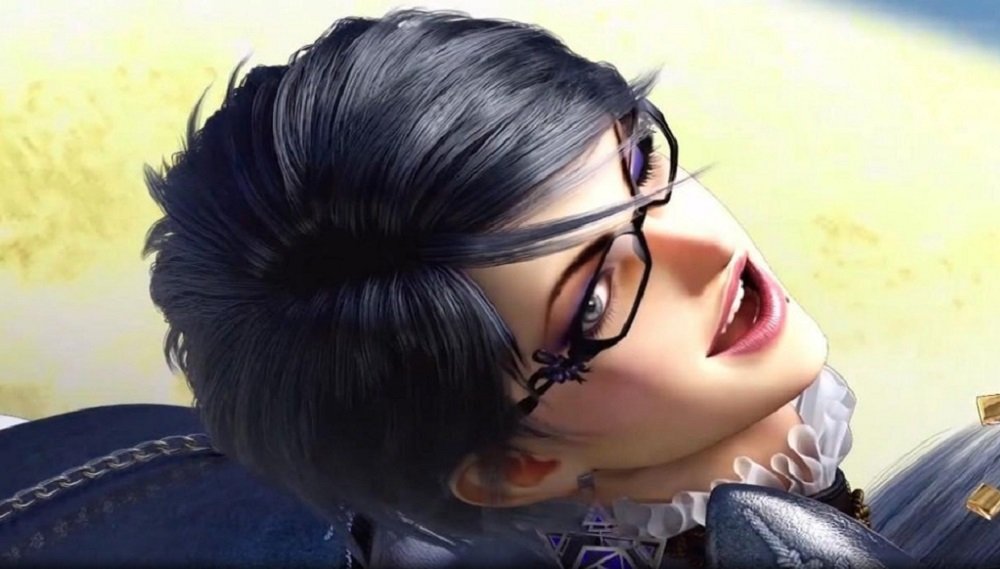 Nintendo have released a “short trailer” (it’s actually called that) to whet appetites for the upcoming Switch port of Platinum Games’ S&M-em-up, Bayonetta 2.

The re-release of the button-mashing title was first announced at The Game Awards last month, with the game ready to hit the hybrid-console mere weeks from now. Bayonetta 2 features the lollipop-loving witch, with a taste for dark arts and high fashion, as she journeys to the Gates of Hell to rescue BFF Jeannie.

The Switch release of the title will include an exclusive local multiplayer mode and amiibo functionality. Physical copies will also include the original Bayonetta title, which first launched in the West, on PS3 and Xbox 360, way back in January 2010 (Yep.)

Bayonetta 2 is scheduled for launch on Nintendo Switch February 16.