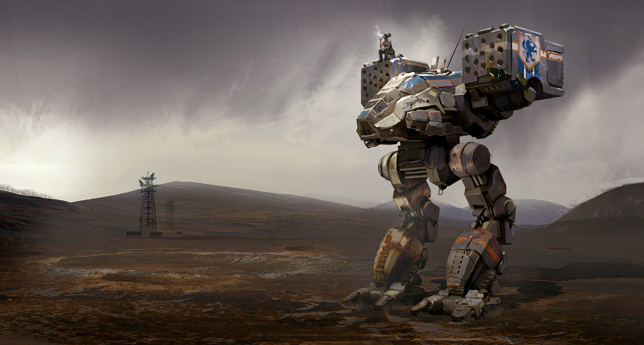 PVP for a few dollars more

The BattleTech reboot Kickstarter launched a little more than a month ago and by all appearances has been a total success. Harebrained Schemes smashed through the original funding targets, and now in the final days of the campaign are looking to secure the very last stretch goal, PVP multiplayer.

As of the time that I’m writing this, it’s within spitting distance. Little more than $150,000 to go after amassing an impressive $2.34 million dollars. If the goal is met, players will be able throw down in gladiatorial mech combat in both ranked and casual online matches.

Given how beloved the Solaris VII tournaments are to fans of the BattleTech franchise, I imagine Harebrained Schemes won’t have a problem finding the extra push they need to hit this last goal. But just in case, they put together a slightly cheesy video as one last appeal (bless ’em).

I have big hopes for BattleTech. As a longtime fan/hater/scorned-lover of MechWarrior Online, I’m really interested to see the series rebooted closer to its turn-based roots with an emphasis on its lore and background. The idea of custom tuning some mechs right down to the nitty-gritty of actuators and targeting systems and then testing them out on live opponents makes the hairs on the back of my neck stand up (in a good way).