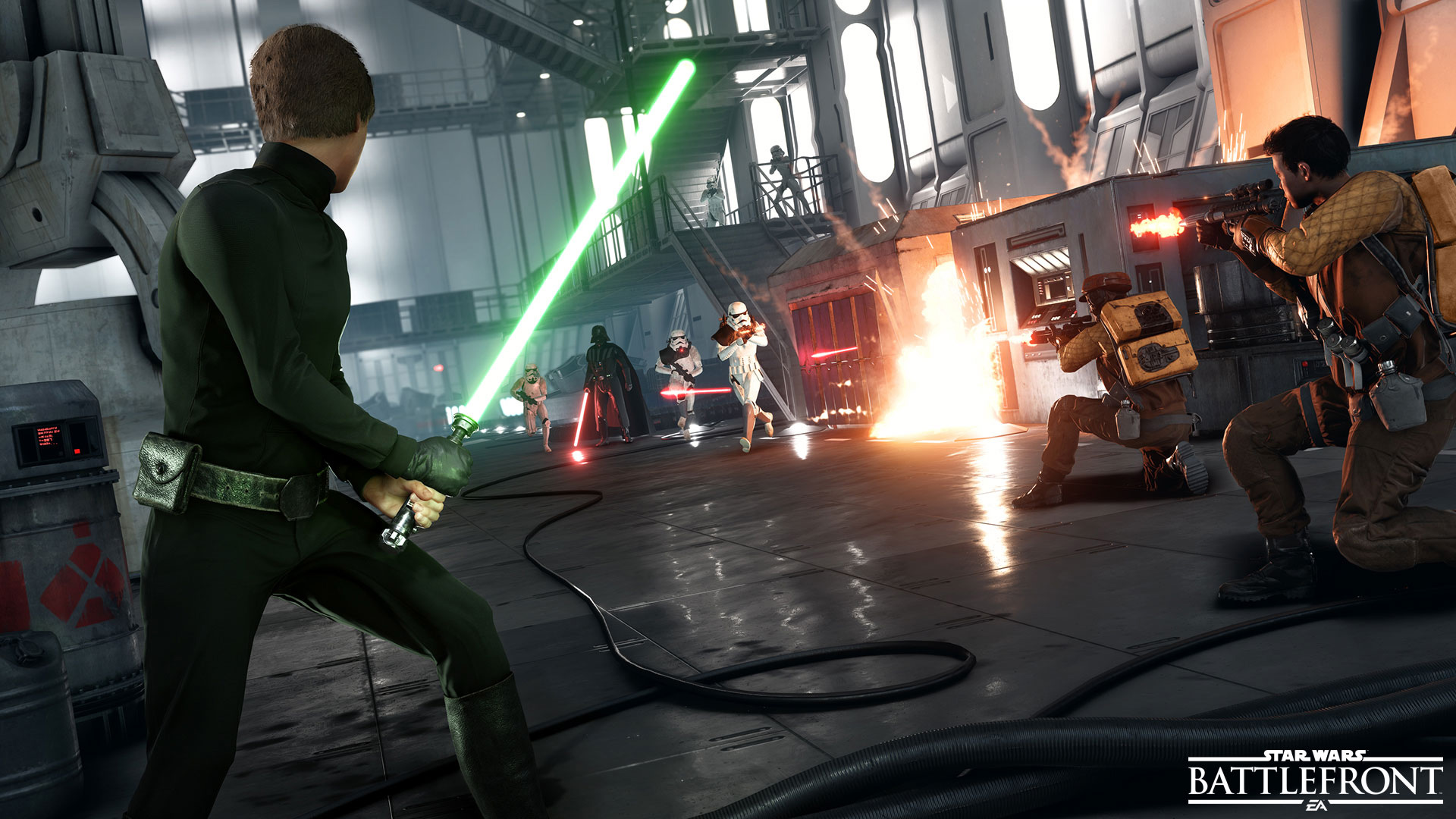 No specific release window other than ‘later this year’

EA Access is far enough along now that you just knew it was only a matter of time before the program brought in Star Wars Battlefront, especially with one more expansion left to go and the never-ending need to keep its player base flourishing. That game, as well as Mirror’s Edge Catalyst and EA Sports UFC 2, are joining the Xbox One subscription service’s free-play “Vault” later this year.

Up first, however, is a bundle of assorted PopCap titles from its Xbox Live Arcade days: Heavy Weapon, Bejeweled, Bejeweled 2, Feeding Frenzy, Feeding Frenzy 2, and Zuma. I can’t be the only one who is way into those “move up the food chain” games. They’re shallow, but weirdly satisfying.