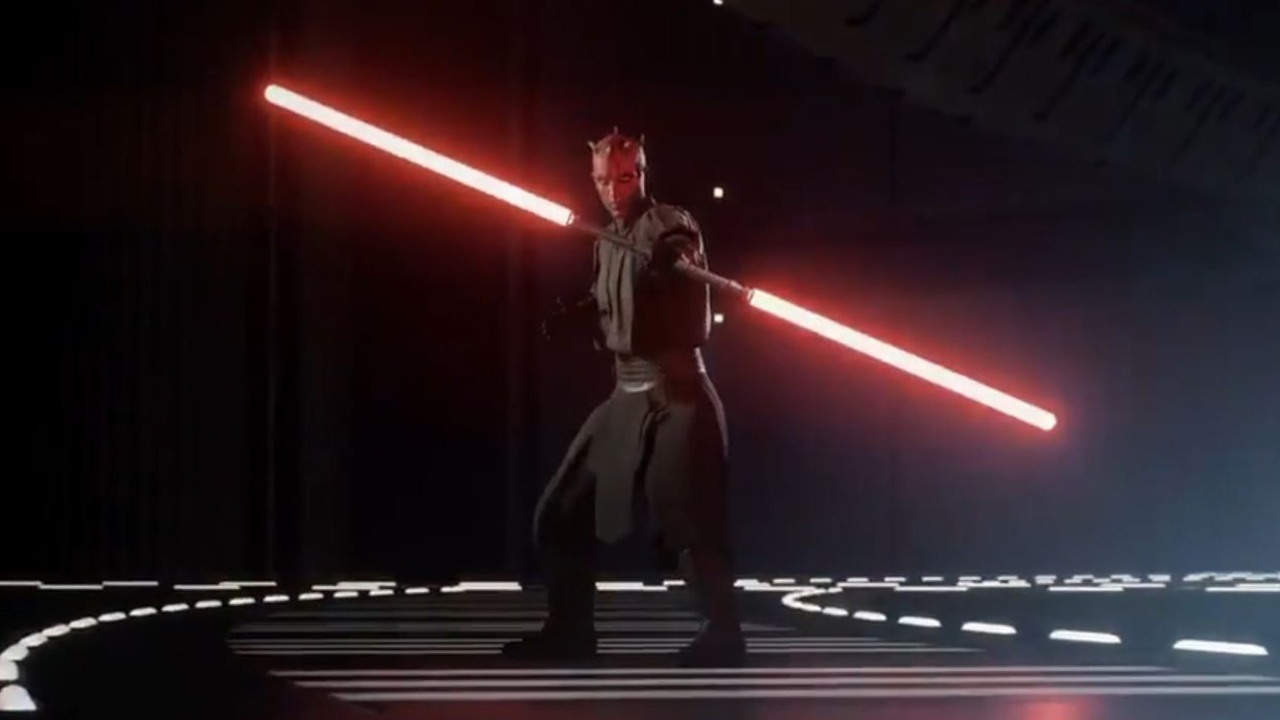 Glory to the First Order

One of the worst things about 2015’s Star Wars Battlefront was that the game shipped with a season pass while being light on content. It would be one thing if the game packed a wallop and had players wanting to return, but gating off a bunch of maps behind a $50 pass and releasing a gimped product is just lame. It’s no wonder the general consensus of the first game is a resounding “meh”.

DICE isn’t looking to repeat that mistake with Battlefront II. In an interview with Mashable, DICE confirmed before the reveal event that the game won’t have a season pass. While that doesn’t outright mean there won’t be any paid DLC, at least the majority of the expansions are looking set to be free updates.

Creative Director for Battlefront II, Bernd Diemer, noted, “When we looked at the way Battlefront had evolved over its lifetime, with the DLC and everything, we decided, ‘You know what? For this type of game, season passes are not the best thing. We need to [take it apart] and come up with something better.”

The reason this information was withheld until today was due to EA not being sure if that information was set in stone. I guess corporations will always try to shove their policies into anything, but I’m glad that DICE was able to stick to their guns and deliver a game that won’t nickel and dime players. Hopefully the lack of a season pass doesn’t translate into numerous microtransactions, but that is still yet unknown.

It looks like ‘Star Wars: Battlefront II’ will ditch the Season Pass [Mashable]