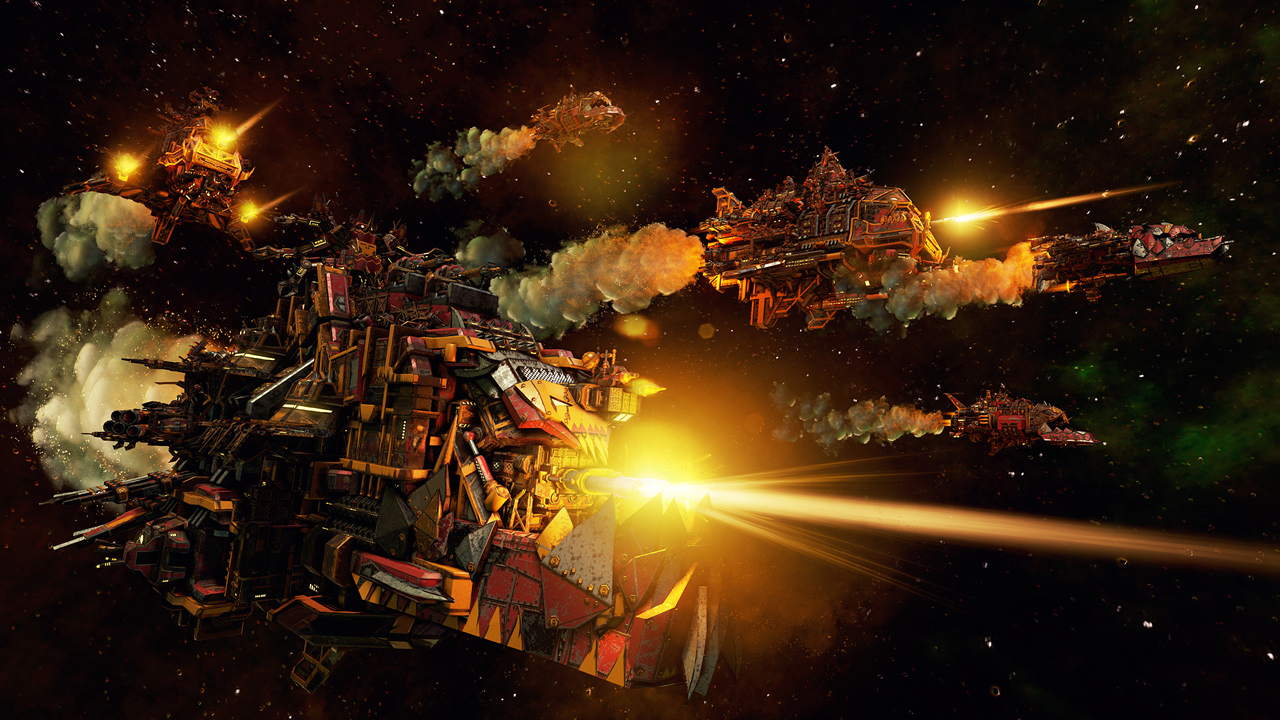 Free until two months after release

Battlefleet: Gothic Armada is a real-time strategy game in which sprawling Warhammer 40,000 ships blow each other to smithereens. As previewed in today’s narrative trailer, there’s a story, too! I’m typically not a big fan of animated sequences like this in video games, but given the source material, the cinematics could work well. There’s some cool art here, at least.

Developer Tindalos Interactive also shared pre-order details this week. Folks who pay up front will get access to the Battlefleet multiplayer beta “a few weeks before official launch” in March.

Whether your pre-order or not, if you “join the community during the first couple of months following the game’s launch,” you’ll earn another faction, the Space Marines, for use in multiplayer modes and AI skirmishes. If you don’t get around to playing until later — say, once the game goes on sale down the road — then you’ll have to pay for that fleet. Something to keep in mind.