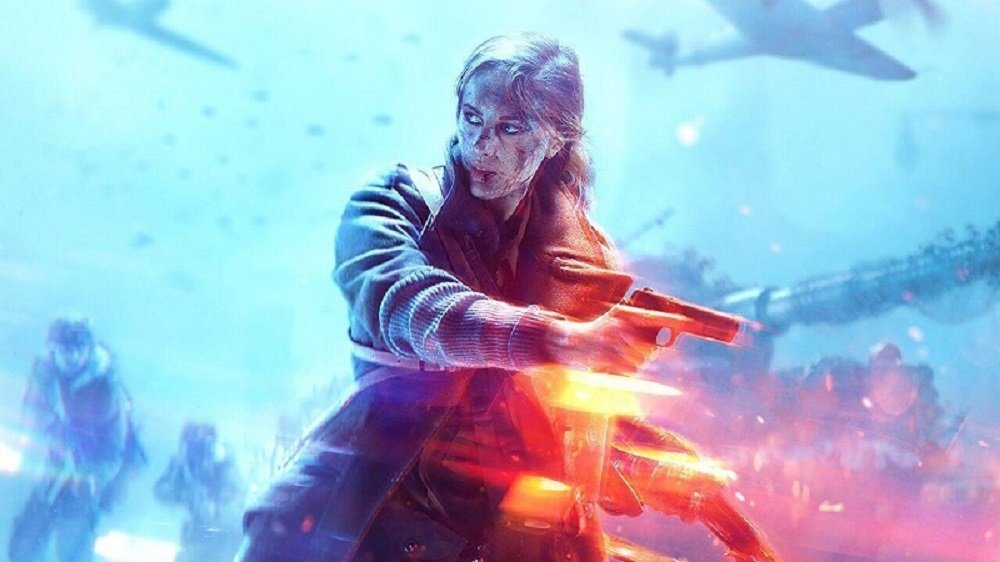 Back in the barracks

Electronic Arts has stated that we won’t be seeing a new entry in its military shooter series Battlefield next year, suggesting that the franchise is on the back burner until the next generation.

EA revealed the news during an earnings call for quarter two of its fiscal year. It seems that when it comes to the shooter genre, the publisher will be hitching its wagon to Apex Legends. Respawn’s sci-fi battle royale title launched earlier this year to a very positive response, bringing in over 70 million players since February.

The most recent Battlefield release, Battlefield V, is available now on PS4, PC and Xbox One.