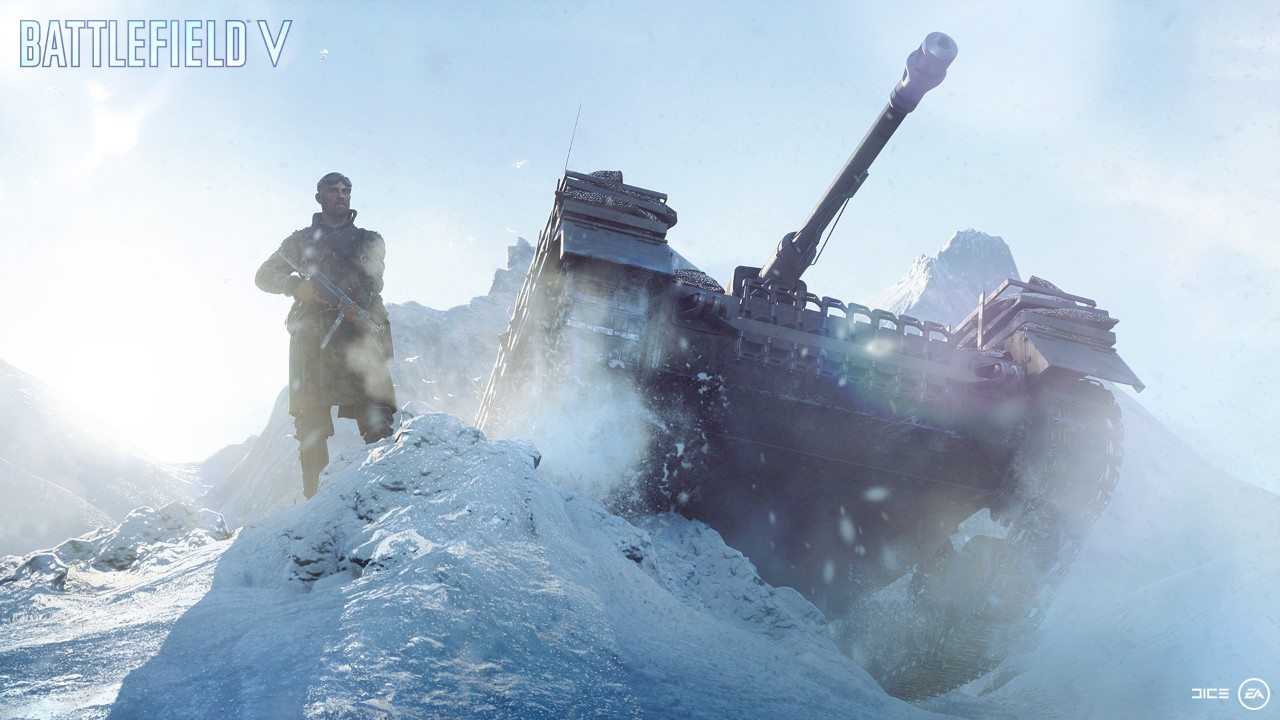 I’ll try not to walk into fires this time

I’m a couple of days removed from trying out Battlefield V, and now I can’t help but wish I had spent more time with the closed alpha. Crawling around in the snow, patching up blown-out windows, going stupidly out of my way to revive squad mates whether they wanted the assist or not — I miss it!

It sounds like we’ll get another crack at the WWII shooter before long. In a message sent to alpha players, DICE said “The next test phase for Battlefield V will arrive in late summer – so stay tuned.”

The wording here isn’t the clearest, so whether this is referring to another alpha test or simply the beta remains to be seen. Based on the beta timing for Battlefield 1 relative to the game’s launch date, I’d expect DICE to roll out the Battlefield V open beta in September or possibly even August.