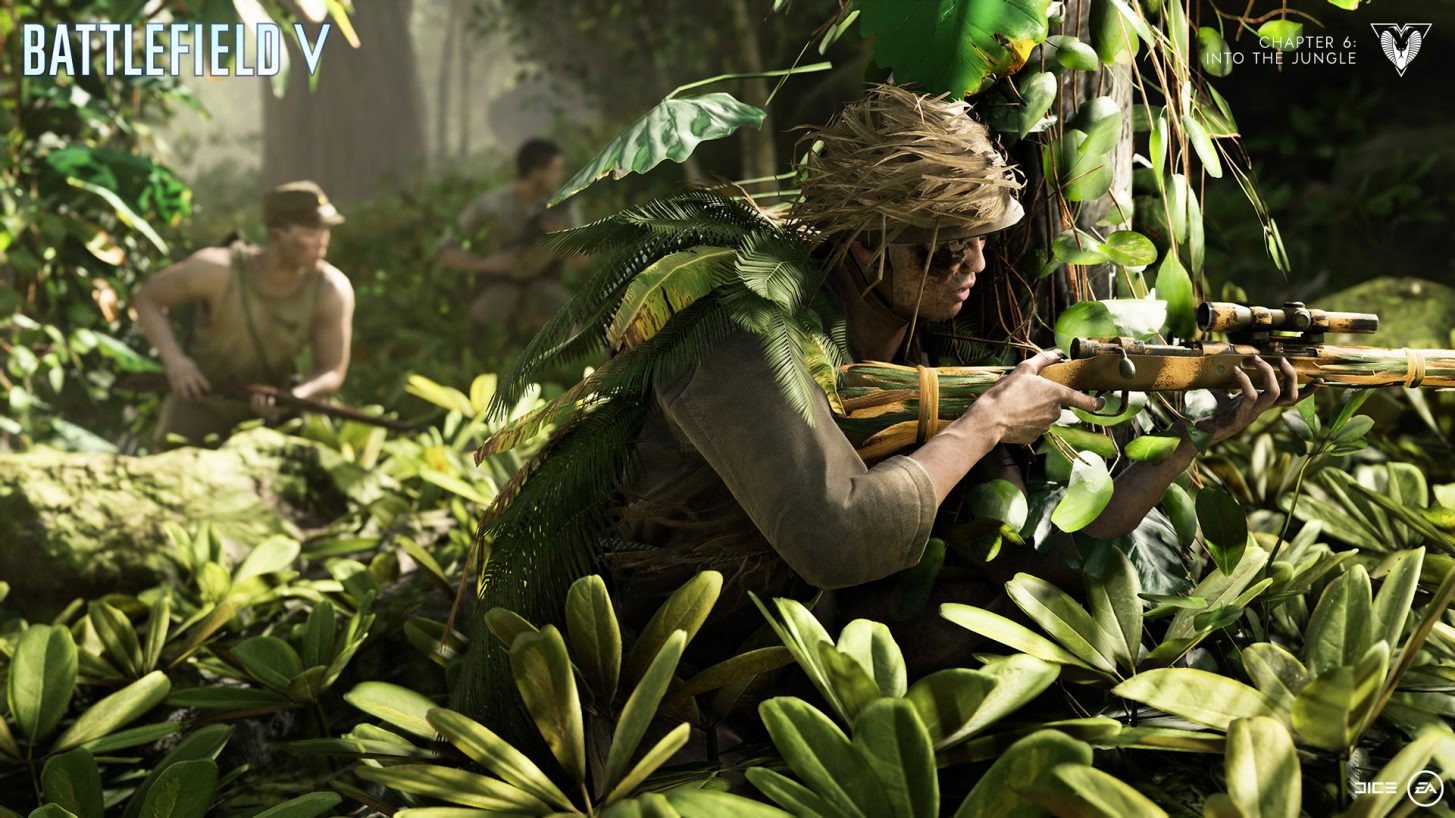 The next game can’t repeat these mistakes

Battlefield V has plans for “one more standalone update” likely coming in June 2020, and then that’s presumably it. The end of a meandering, disappointing era. While we don’t know the focus of the next content expansion, it’s clear that DICE won’t be covering the scope of World War II as fans had hoped.

The June update – assuming that window doesn’t slip – will have “new content, weapons, and game tweaks,” according to DICE senior producer Ryan McArthur. “We’re still tackling the challenges from working from home and will let you know how things progress for us over the next month.”

I like Battlefield V. I thought it was flawed but thrilling. I just wish more people got to experience the game at its best, and the post-launch schedule wasn’t so hazy and slow-moving for so long. The move from Premium to free DLC was nice in theory, but the rate at which updates were delivered and their quality wasn’t up to players’ expectations. That’s to say nothing of the whole time-to-kill (TTK) saga.

I hope the next Battlefield takes its time before launch so DICE doesn’t have to put out fires after the fact. It could also stand to take some cues from Call of Duty. Infinity Ward and co. are successfully juggling Modern Warfare, Warzone, content updates, and battle pass schedules. They’re killing it.

For what it’s worth, for players still sticking with Battlefield V, DICE will “continue” its work against cheating. “The members of our anti-cheat team are working daily towards making the battlefield experience as free of foul play as possible,” McArthur said. “We’re constantly fighting the battle.”

Given how this all went down, I feel like it’ll be a long, long time before they tackle World War II again.

The Future of Battlefield V: An Update with Ryan McArthur [EA]