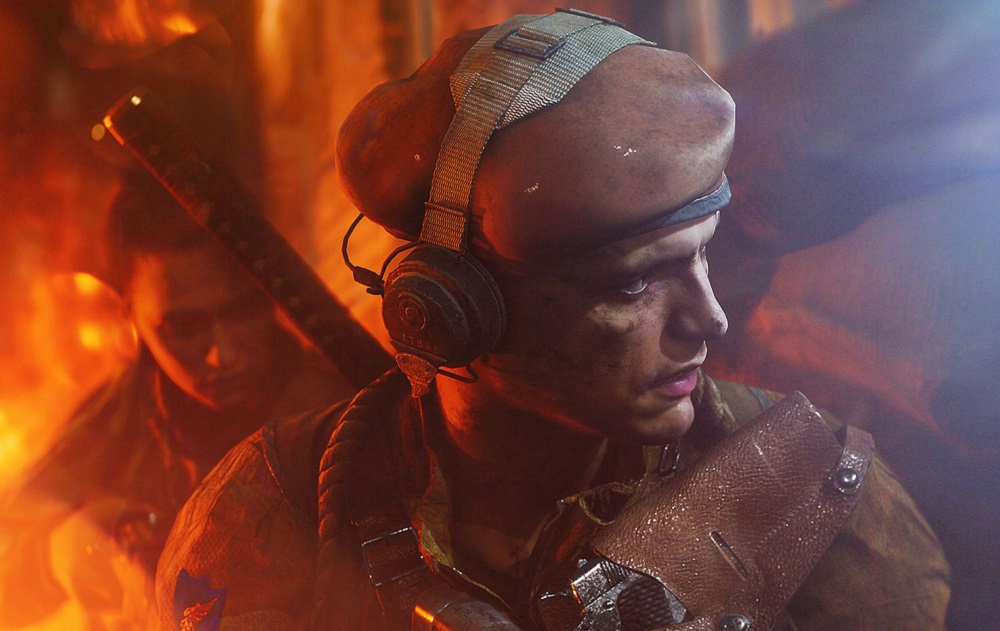 May your Christmas be Historically Accurate

Ok, so they’re hardly the kindest of Holiday gifts, but developer DICE is offering up two free weapons to all players who log into Battlefield V at any point over the next fortnight.

The two death-bringers up for grabs are the Ribeyrolles 1918 rifle and the M1897 Shotgun, best saved for close encounters of the worst kind. This offer is open for Battlefield V players on all platforms and will end on January 3.

This news will likely be treated a little more positively than the backlash that faced the shooter over its recent TTK (Time To Kill) update. The patch, which altered the amount of damage a player could take before dying, had to be rolled back due to overwhelming negative feedback from players.

Battlefield V is available now on PS4, PC and Xbox One.