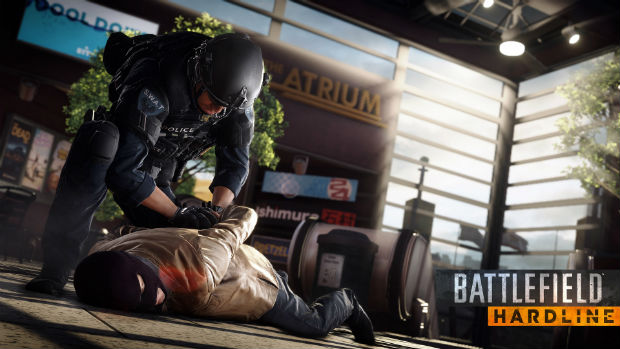 The beta will be on all platforms

Taking to Twitter, executive producer Steve Papoutsis shared some recent developments for Battlefield Hardline. Be prepared to grind — Hardline will reportedly arrive with 150 ranks in tow, allowing multiplayer combatants to level-up quite a bit before they presumably prestige and start all over.

Additionally, another beta will be coming to “all platforms” before launch, so everyone will get a chance to give it a go. Rush mode is also out, but Conquest and Team Death Match will return, as will “five new modes.”

Let’s hope this beta is stronger than the last one.