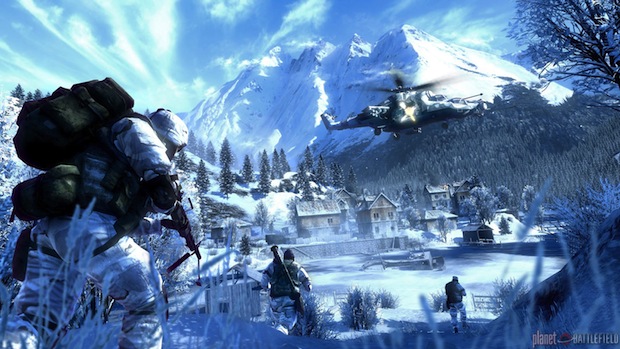 Look twice at the just released “Demos” section on Xbox LIVE Marketplace this week. EA DICE has rolled out a multiplayer-only Battlefield: Bad Company 2 trial instead of doing the whole “beta” thing like its currently doing over the PC and did “exclusively first” on the PS3 several months ago.

Much like the betas, you’ll be playing “Rush Mode” across a lone map — Port Valdez in this instance. And like the beta, this peek at the game will end before the game hits in early March. Major Nelson’s blurb about the demo says February 25th is its final day. Bummer.