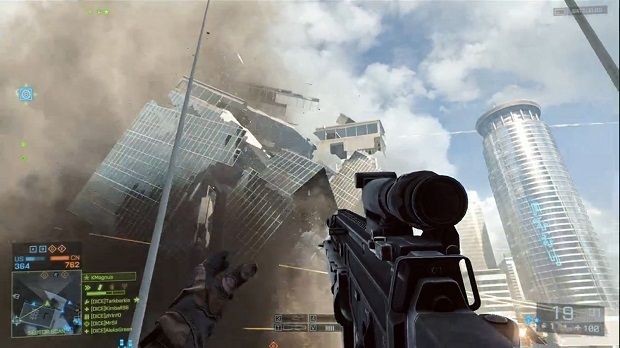 DICE has revealed the install size for the Xbox 360 version of Battlefield 4, and it’s not that bad since it weighs in at 2 GB — well, that’s just the initial install option, at least. Evidently, the optional install size weighs in at an additional 12 GB, and DICE heavily recommends that you go for everything.

Specifically, the multiplayer disc (Disc 1) will have a 6.6 GB install, and the single player disc (Disc 2) has a 5.8 GB install. After playing a bit of the beta, I can easily see why they’d recommend it, as I had a high rate of texture pop-in with its file size of roughly 2 GB.