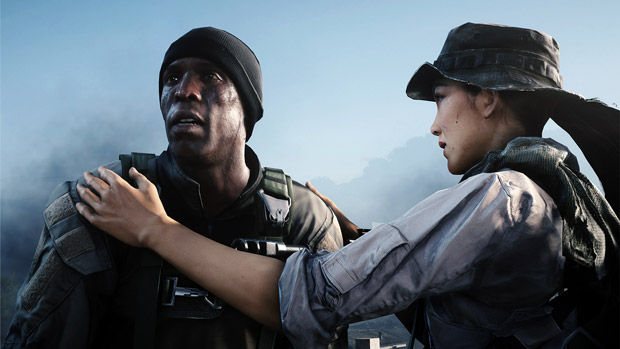 Despite the fact that Battlefield 4 launched back in 2013, it’s still being updated. Tomorrow, players will get the spring update on all platforms, which includes the Gun Master mode. After an hour of downtime in the morning, five new weapons will drop alongside of the new gametype.

The gist of Gun Master is that you can’t pick your weapons, and that your loadout can be all over the place. It’s a shame that Battlefield 4 had such a troubled launch, as I enjoyed the core game.