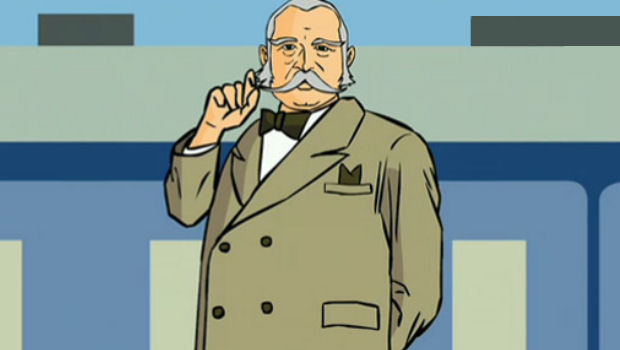 Electronic Arts has confirmed that Battlefield 3 will ship on two DVDs when released for the Xbox 360 — one disc will house the game’s co-op levels and multiplayer mode, while the other will feature the “superb” single-player campaign.

The game is a huge beast, but it’s not too big for Blu-ray, with the PS3 version requiring only a single disc.

News like this should hardly come as a shock to gamers anymore, as the biggest titles have all started to outgrow DVDs. To some people, this is a big deal, but even someone as fat and lazy as I am doesn’t have a problem switching discs. Not really a major issue for me.

This is the part where I’d boast about getting it on PC anyway, but with EA’s mandatory sh*tware being included, I’m not sure that’s braggable anymore.