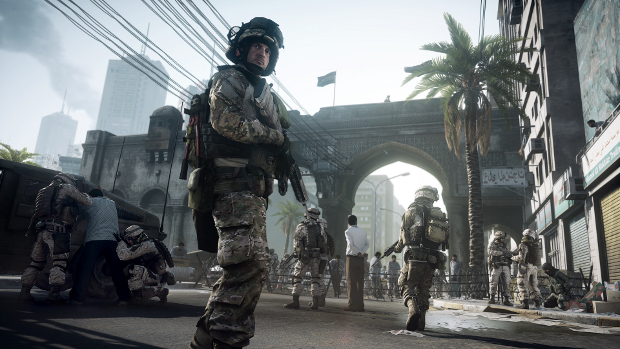 EA’s Origin service — and let’s not kid ourselves here — has been getting a lot of harsh criticism ever since its launch several months ago. Hell, even Serious Sam 3: BFE‘s publishers have openly mocked the service. EA has been trying to get more gamers interested in Origin with sales that has seen the likes of Bad Company 2 & Burnout Paradise: The Ultimate Box being sold for just $5 each.

Now they’re hoping that Origin’s pre-order bonus for Battlefield 3 will bring fans en masse. By pre-ordering from the online distribution service, you will get early access to the Battlefield 3 open beta (set to hit in September) as well as the ability to pre-load the game. Additionally, you will also get the Physical Warfare pack which contains an exclusive set of weapons.

Is this enough to get you to buy Battlefield 3 from Origin?