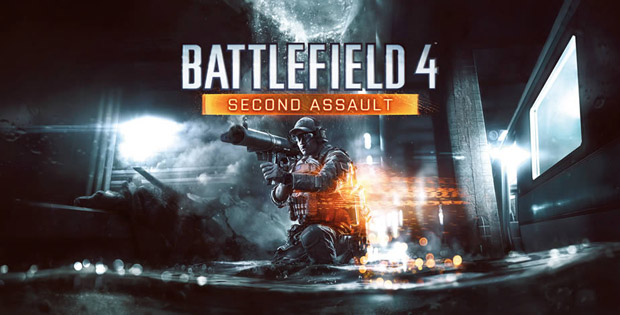 You can go ahead and mute the audio before clicking play on this video for Second Assault, an upcoming Battlefield 4 map pack. The dramatic voice over just isn’t doing it for me — not when, really, all I needed was straight footage of Operation Metro, Gulf of Oman, Caspian Border, and Operation Firestorm making their Frostbite 3 engine debut.

Now, here’s the thing about Second Assault — it’s a timed exclusive. Rather annoyingly, it’ll be available first on Xbox One beginning November 22, 2013 for BF4 Premium members. Not that I’m in any real rush to pay for DLC for the game or anything, but it’s disappointing to see such a PC-centric series miss out. PC gamers do at least have China Rising on the near horizon.