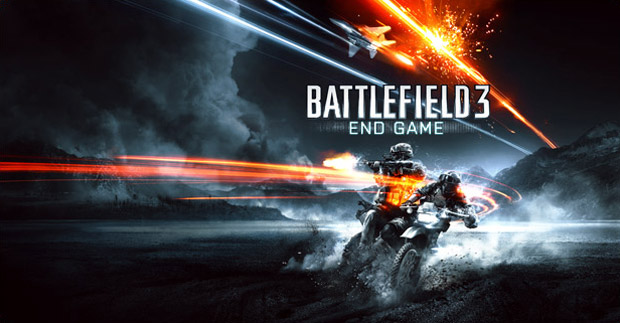 Details on the fifth DLC pack

A website for the fifth Battlefield 3 expansion pack, End Game, has surfaced. While there’s not much to look at yet, DICE has been forthcoming with the highlights of this downloadable content:

Really, they had me at “dirt bikes.” I can already picture the chaos that will surely unfold when armed soldiers are given speedy little vehicles and maps designed with that kind of gameplay in mind. Those of you who have been keeping up with Battlefield 3: you down for one more?