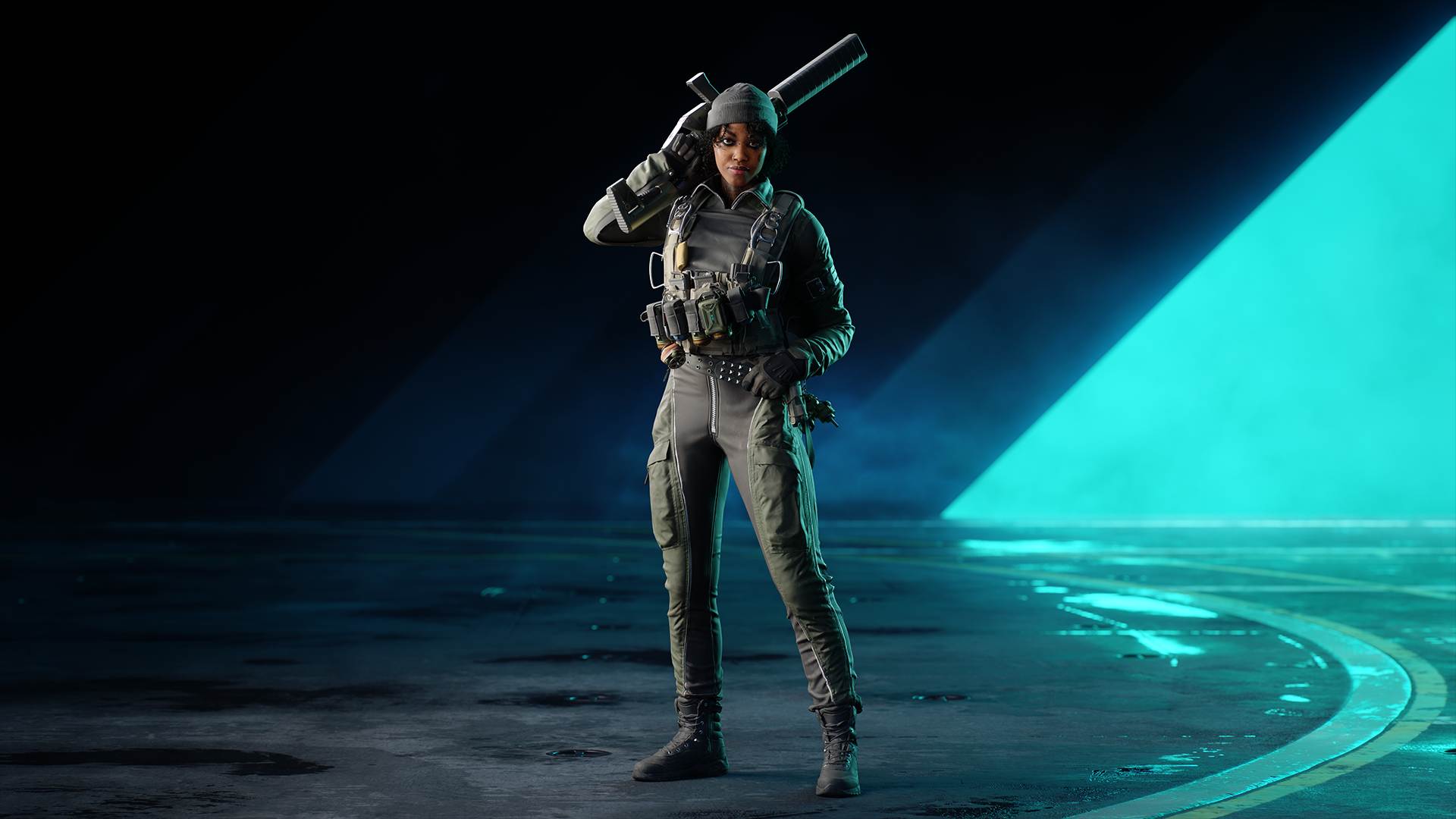 A hacker, a shield, a wingsuit, wallhacks, and crates

Battlefield 2042 recently held an open beta, and it was met with some mixed reception. Today, alongside a new batch of Specialists that will be arriving in Battlefield 2042, Electronic Arts and DICE are responding to some of the critiques of the open beta.

In a new blog, the team discusses some of the common criticisms it saw of the beta. It’s taking a number of steps, both for the map Orbital—which was the one playable map in the open beta—and in a broader sense. For example, it’s doubling the number of Tanks available on Orbital on next-gen systems and PC. Those funky elevators are also getting a fix, too.

Some quality-of-life changes, like a grenade indicator and the ability to vault on moving objects, should help a bit with the moment-to-moment combat. It also outlines the branching process, as DICE reiterates that the version playable in the open beta was an older version of the game.

“We knew that the Open Beta build would therefore not showcase where we’re at today with polish and how the game plays, not benefiting from all the additional work that’s been done on the game since we branched in August,” reads the blog. “In addition to what you’ve seen today from our full line up of Specialists, and many of the updates that you can read about and see here, expect more Battlefield 2042 updates over the next few weeks that let you get a glimpse of the great progress that the teams have made.”

The team also put out a heat map from the Battlefield 2042 open beta. I really have to say, I love how the rooftop point—or the “Party Roof,” as I call it—is lit up like a bonfire. 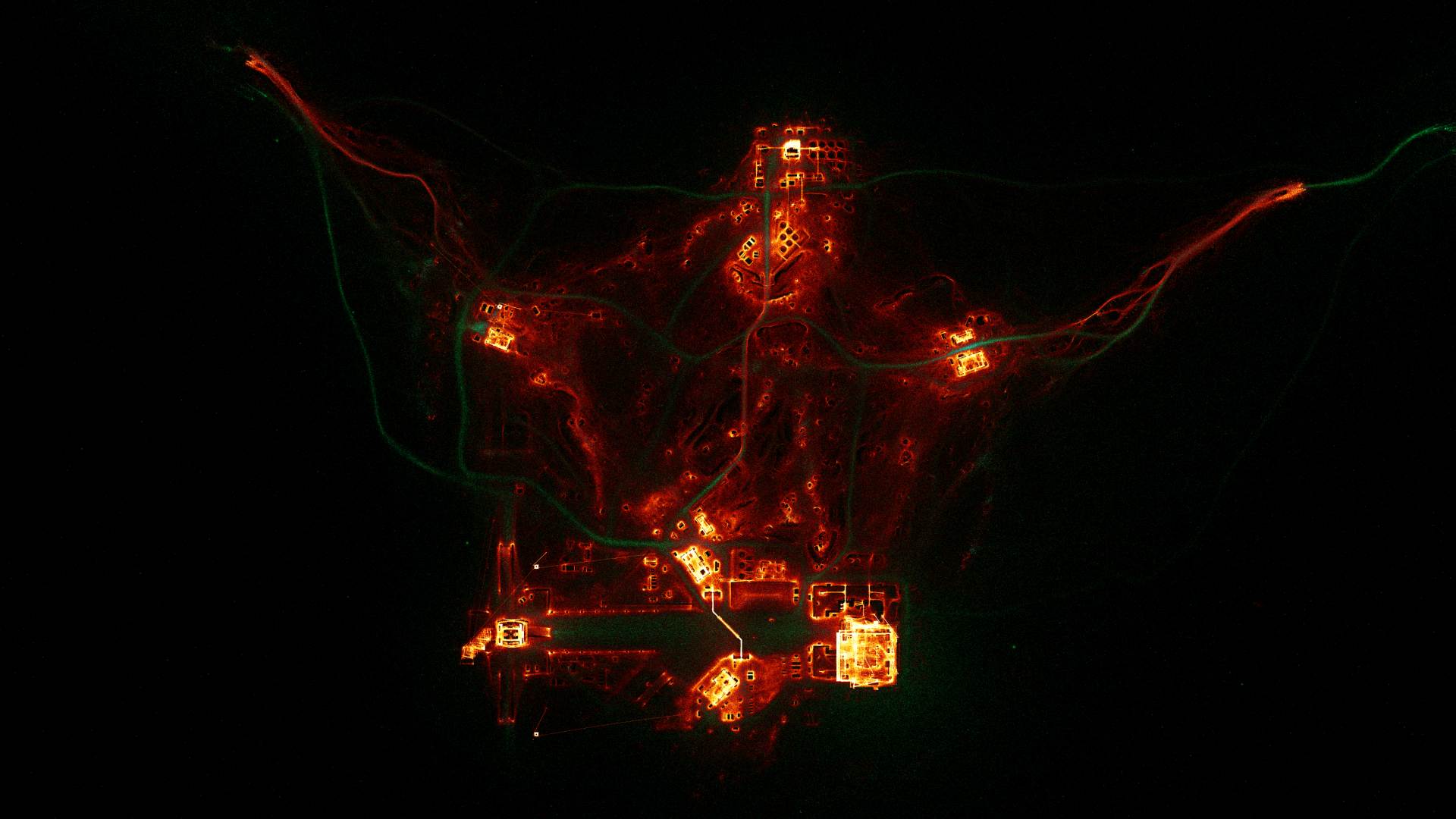 As for those Specialists, Battlefield 2042‘s new approach to both classes and hero-like abilities, we got a look at five more today. This includes a hacker who can mess with the environment and enemies alike, a shield-toting titan of a soldier, the wingsuit operator we’ve seen a few times, a Support-class fighter with a wallhack-like scanner, and a character that can drop Loadout Crates. Being able to swap loadouts to adjust on the fly, like picking up a sniper rifle or some anti-armor weapons, seems handy for team play.