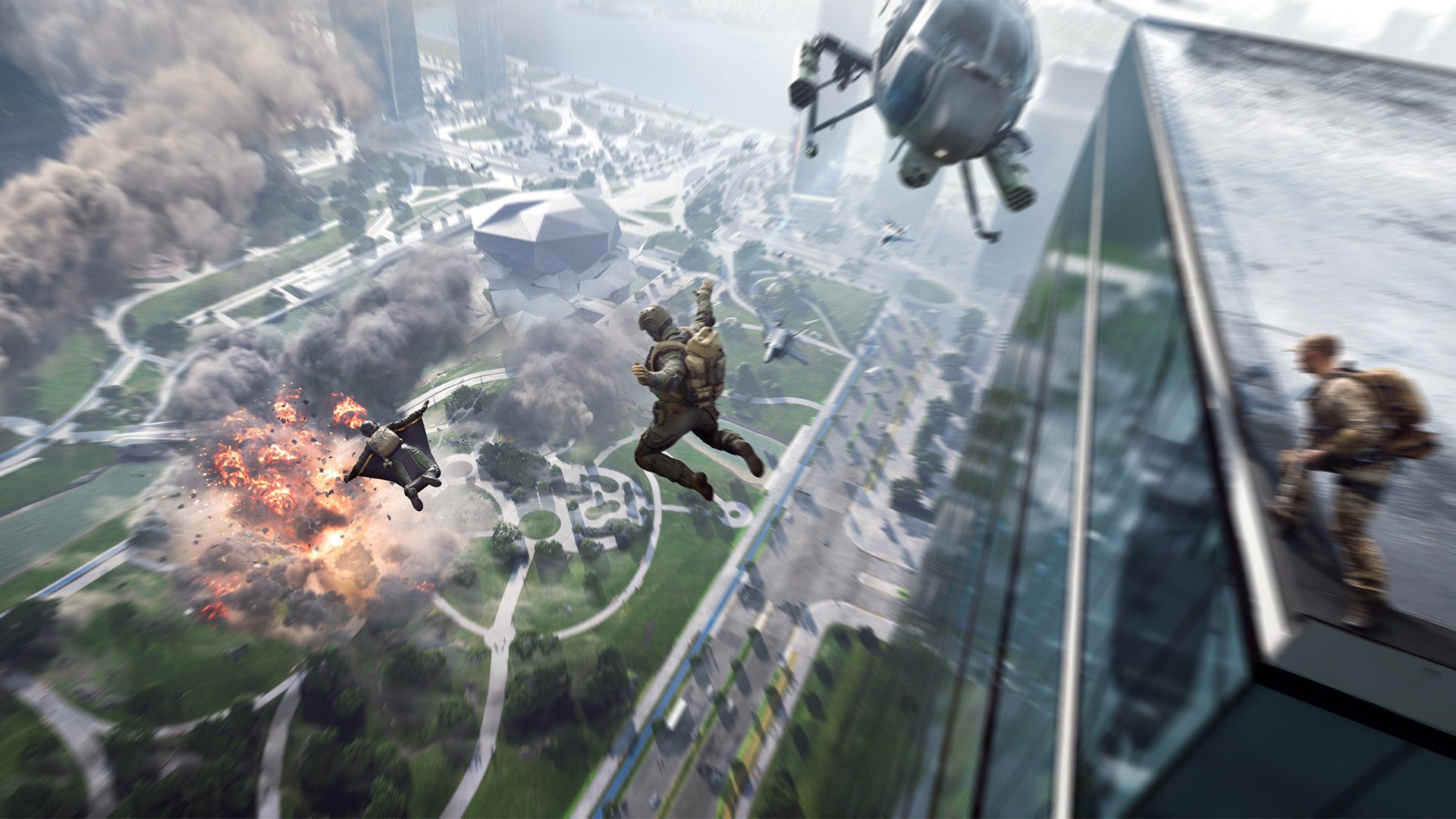 DICE has been working on updating and tuning Battlefield 2042 since its launch. One of the more requested features—an improved scoreboard—was set to arrive in February, but now the studio is aiming for March.

Update 3.3, which was first set for mid-to-late February, would have brought a refreshed scoreboard to Battlefield 2042. In a new post from the Battlefield comms account, the next update will be rolling out in early March instead.

“The extra time will help to ensure we improve the quality of our Updates, and include additional changes,” the statement reads.

Our next Update after todays Hotfix will now roll out in early March. This is a change from our last messaging to you all on it's intended release.

The extra time will help to ensure we improve the quality of our Updates, and include additional changes.https://t.co/WoeHvOludK

You can see a look at the work-in-progress from back in January here. It has a lot more info available at a glance, and also moves its elements around a fair bit.

It’s a small bump, though the scoreboard is one of many features still yet to arrive for Battlefield 2042. DICE recently published a dev blog addressing the response to 2042, and highlighting features like the scoreboard and VOIP as something they’re focusing on include “as soon as possible.”

“We have heard you. So, we are heavily invested and committed to the future of Battlefield 2042–working on taking action on multiple fronts to address feedback and implement extensive fixes to the game, key features that are important to you, and getting team play where it needs to be.”

The addition of these features has pushed the launch of Battlefield‘s first season out into early summer. It seems like Electronic Arts hasn’t been happy with the results, either.

Time will tell if Battlefield 2042 can right the ship and shift public opinion. For now though, those waiting for a fancy new scoreboard will be waiting a little while longer.