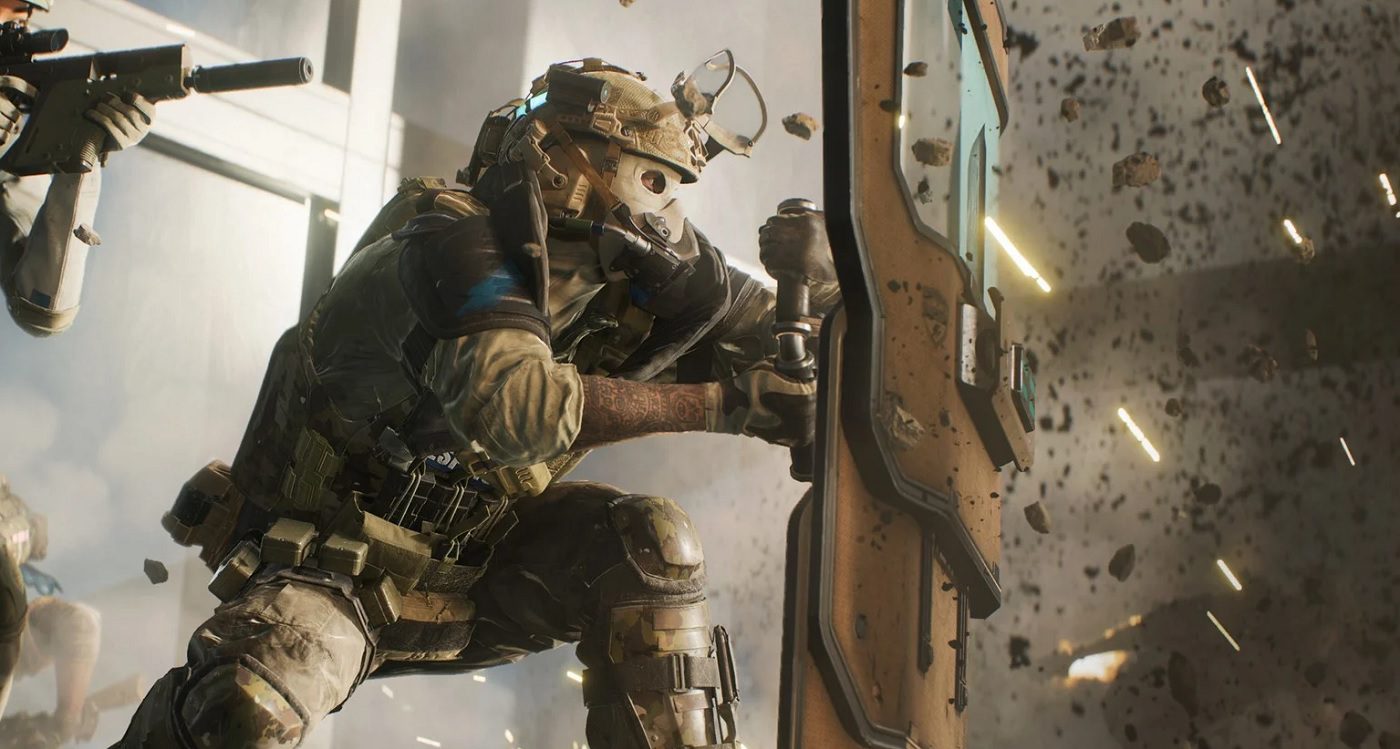 The Battlefield community is not happy. Following the beleaguered launch of the million-dollar shooter’s latest installment, Battlefield 2042, a rapidly increasing number of the game’s community are demanding that publisher Electronic Arts offer all players the option of refunding their purchase.

A petition, opened just yesterday on Change.org, currently bears the signatures of over 50,000 players and counting, demanding that EA reimburse any and all purchasers that are unhappy with the release. According to the text accompanying the petition, “one of the best class-action lawsuit lawyers in the country” is willing to take a case against the publisher to a court of law. Hopefully, it’s not Lionel Hutz.

Launching on PlayStation, PC, and Xbox platforms in November 2021, Battlefield 2042 was met with middling review scores from critics and derision from players, who criticized the sequel’s myriad bugs and glitches, while voicing their frustration at missing features, DLC decisions, and a general confusion toward the roadmap for the shooter’s first season of content. The number of active players has dropped off sharply since launch.

EA’s Andrew Wilson has responded to the controversy in numerous reports and/or investor calls.

“We launched with strong stability, however as more players experienced the full game it became clear that there were unanticipated performance issues that we would need to address,” said the CEO. “Some of the design choices we made with the game also did not resonate with everyone in our community. We are fully committed to realizing the full potential of this game and fully committed to our Battlefield fans […] We’ve already implemented a series of major updates to the game and there are more to come.”

It appears, however, that the Battlefield community is done waiting. Whether this is an official response to the petition by Electronic Arts, whether a class action lawsuit is filed, or whether this all amounts to nothing remains to be seen. One thing seems certain, however: in a world where even Call of Duty fails to achieve sustainable numbers — battling against its own contemporary, Call of Duty Warzone — there might simply be no space for Battlefield in the ninth generation of gaming.