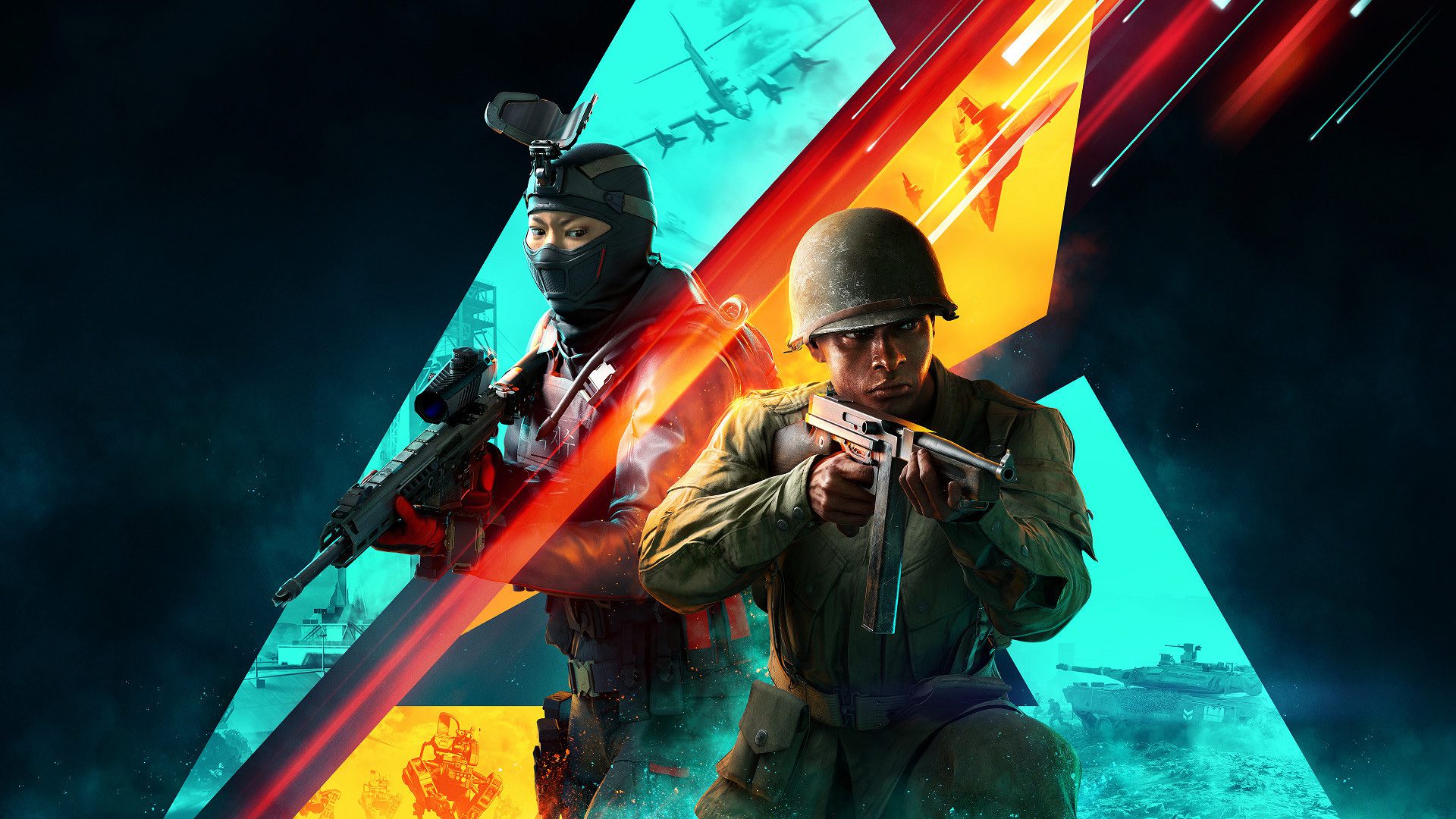 Here’s a big list of Update 2 and 3 highlights, many of which really should’ve been ready at launch

After a far-from-ideal launch for Battlefield 2042, DICE is charging ahead with changes, fixes, and sorely-missed additions that can improve the game for the “millions” of people who are — or at least were — playing it. In a lengthy blog post, the kind we’ve come to expect from DICE, the studio outlined its plan for a major update on November 25 and another in early December, with a third aiming to roll out in advance of the holidays.

Looking through the list of incoming changes, I can’t help but wish Battlefield 2042 had been delayed again. Even just some of these improvements would’ve gone a long way.

If you’re invested in Battlefield 2042 (or want to be when the game is in a better place), it’s worth going through the full article from DICE. That said, I’ll run through the highlights, which touch on concerns with bullet spread/bloom/deviation, aim assist on consoles, the OP nature of the PP-29 and Hovercraft, XP gains in Portal Custom Experiences, vital missing HUD information for medics (and folks in need of a medic), and much more.

So, what about aim assist? Some players feel like there’s not enough on consoles. The developers say aim assist is “not consistently behaving in line with our designs,” and there’s also an “odd inconsistency” with PC aiming “relative to your mouse sensitivity settings.” A fix for the latter will be in the third upcoming update at the earliest.

If you’re wondering what’s up with XP in Portal, the developers accidentally overcorrected “limiters” meant to combat XP farms, and things should be in a better place now.

“This past weekend we were able to reintroduce those caps and developed smarter XP and progression caps that have allowed us to re-enable XP earned via Portal Custom Experiences,” noted the team. “We will continue to monitor for XP Farm Servers and take appropriate actions to remove them from the pool when needed.”

Apart from having more consistent gunplay with those bullet-spread adjustments, I’m most excited about some of the UI touch-ups (the menus are more of a slog than they need to be) and the features that’ll help me as a support player (like the new white outlines on players who need armor from Angel or healing from Falck).

Apart from Specialist changes hopefully leading to a better sense of teamwork, I also hope those “150 individual fixes, small changes, and improvements” for all of the maps have a noticeable impact, as map design is one of the sticking points for a lot of players.

The future of Battlefield 2042

As for big-ticket requests like a useful scoreboard and voice chat in Battlefield 2042, DICE said it is “carefully evaluating” these and other “legacy features” that aren’t currently in the game. “End-of-match Scoreboard, Server Browser, and features like Voice Chat are big topics for us to cover all at once, and we have plenty we want to say around them,” according to today’s post. “We’ll come back to you when we have things that we can show to you, including details about our long-term vision for certain features and functions.”

The team also said it “will be supporting and evolving [the game] for years to come,” and it’ll have more to say about Battlefield 2042 Season 1 in “early 2022.”

I’ll say this much: fan sentiment can quickly change with high-impact updates, but it’s going to take a significant turnaround to course-correct that “Mostly Negative” rating on Steam. These first few updates are restoring my faith in the promise of Battlefield 2042, yet I know that these games can fluctuate wildly from one patch to the next and this one, in particular, has what I feel are going to be challenging design issues to overcome.