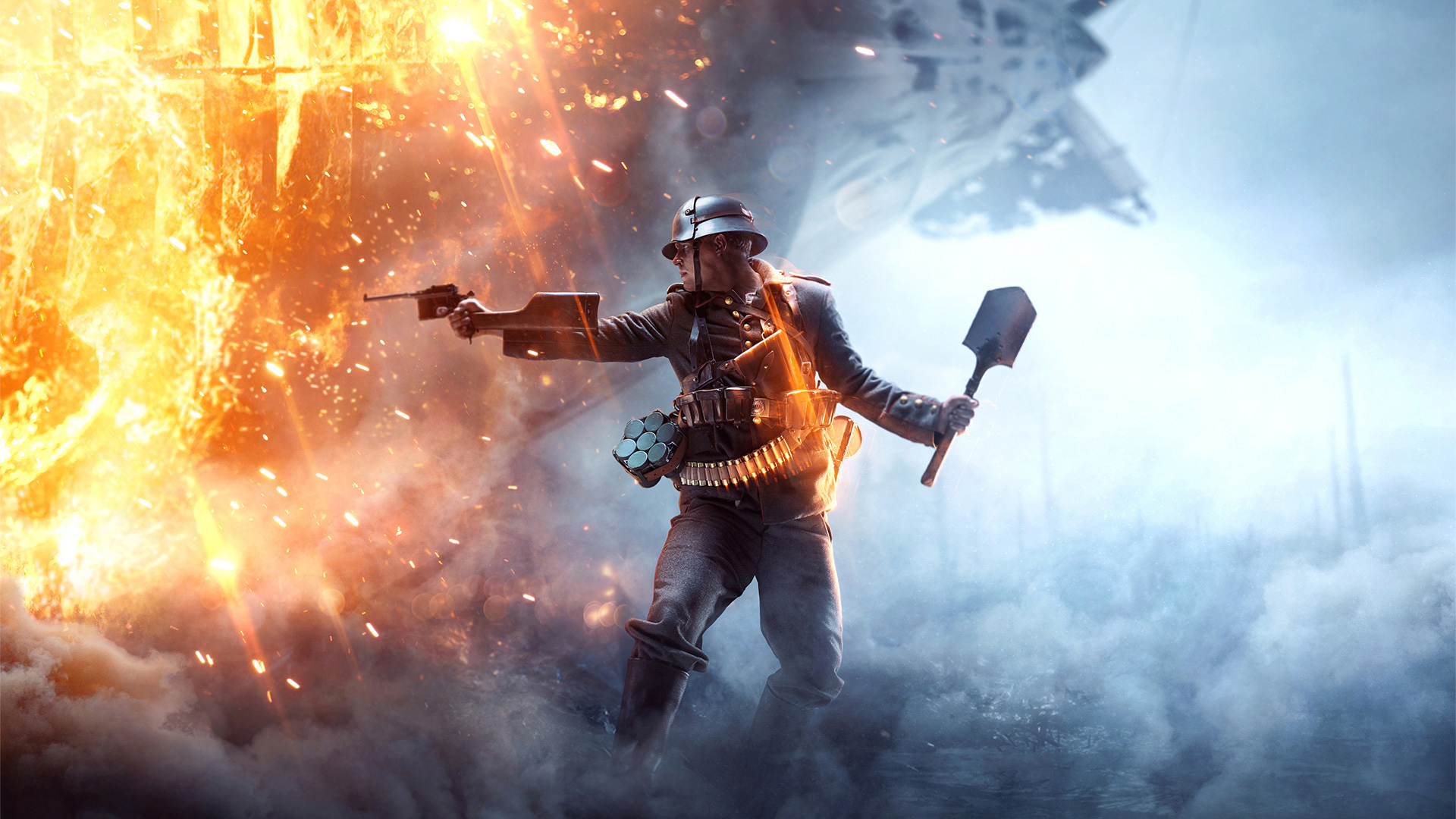 As an on-again, off-again fan of the series, I’m loving Battlefield 1. It’s still early days, but I’ve had some exceptional multiplayer moments — that charge toward retreating enemy forces after your team takes a sector of the map in Operations mode never gets old! — and things should, in theory, get better from here on out. DICE already has major changes lined up for the WWI game.

Most notably, Suez. The developers are expanding the dreaded map from three capturable flags in Conquest mode to five with a new layout to accommodate. “We’re also reducing the capture area size of the two control points located within the map’s villages (currently flag A and C) to create more dynamic matches. Furthermore, we’re adding one armored vehicle to each team’s base to give dominated teams a better chance to quickly get across the map and capture a control point behind enemy lines.”

This month’s Battlefield 1 update is said to include the Rent-a-Server Program, the Fog of War custom game type (team deathmatch without a minimap or soldier tags to rely on), general game improvements, and “tweaks to matchmaking and server balancing.” Three cheers for that last one.

We’ll also have the free Giant’s Shadow map to look forward to in December, and Hardcore servers “in the near future.” There’s a certain type of player who is all about that play style, so that’s nice to hear. As for Battlefest, the event is scheduled to start on November 16 with activities like “log-in rewards, a livestream, a unique Battlepack revision, community missions, and much more.”