It won’t be much longer now before we can stop looking at Battlefield 1‘s first expansion and start playing it. They Shall Not Pass debuts this month, adding the French army, four maps, a tug-of-war control point mode called Frontlines, some nasty new vehicles, and the Trench Raider Elite Class.

They Shall Not Pass is out first on March 14 for folks who ponied up for the Battlefield 1 Premium Pass, which grants early access to the expansion. It’ll then be available for separate purchase two weeks later.

I’m still weighing whether I want to commit to the whole season pass now or just test the waters with this first expansion, but I’m fond of the map designs here. Between the horrific scorched-earth look and the flower-filled fields, they’re hitting both ends of the spectrum, visually speaking. 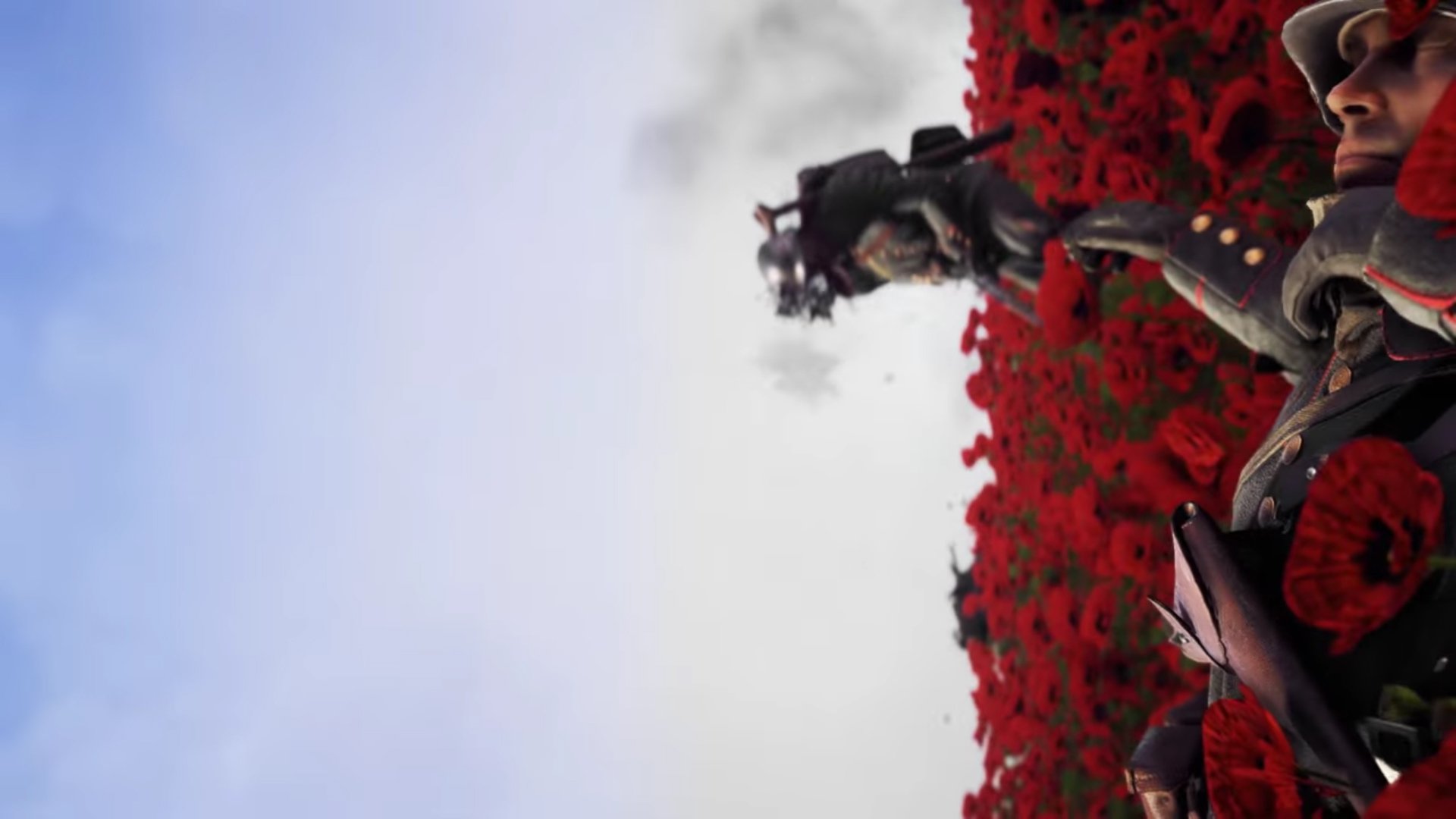 This is an especially neat shot. The coloring resembles the flag of France.