Just in time for the new map Prise de Tahure

The latest piece of the Battlefield 1 season pass is out today alongside a free update.

You can catch the full patch notes below, including an overview of the new nighttime map Prise de Tahure, but the crucial bit here is the introduction of Premium Trials. With this system, DICE is letting non-pass holders play the DLC maps without having to pay up — for a limited time, anyway. The Trials are planned as free-play “events,” and the current one runs now through Thursday, July 27.

The main caveat is that XP earned during a Premium Trial won’t be applied, but it will be stored behind-the-scenes and registered should you ever nab the applicable expansion pack or the full season pass.

It’s disheartening to see communities divided by DLC maps. The Battlefield 1 situation is far from ideal, but between this and the Premium Friends feature (squad up with a pal who paid), it’s gotten better. 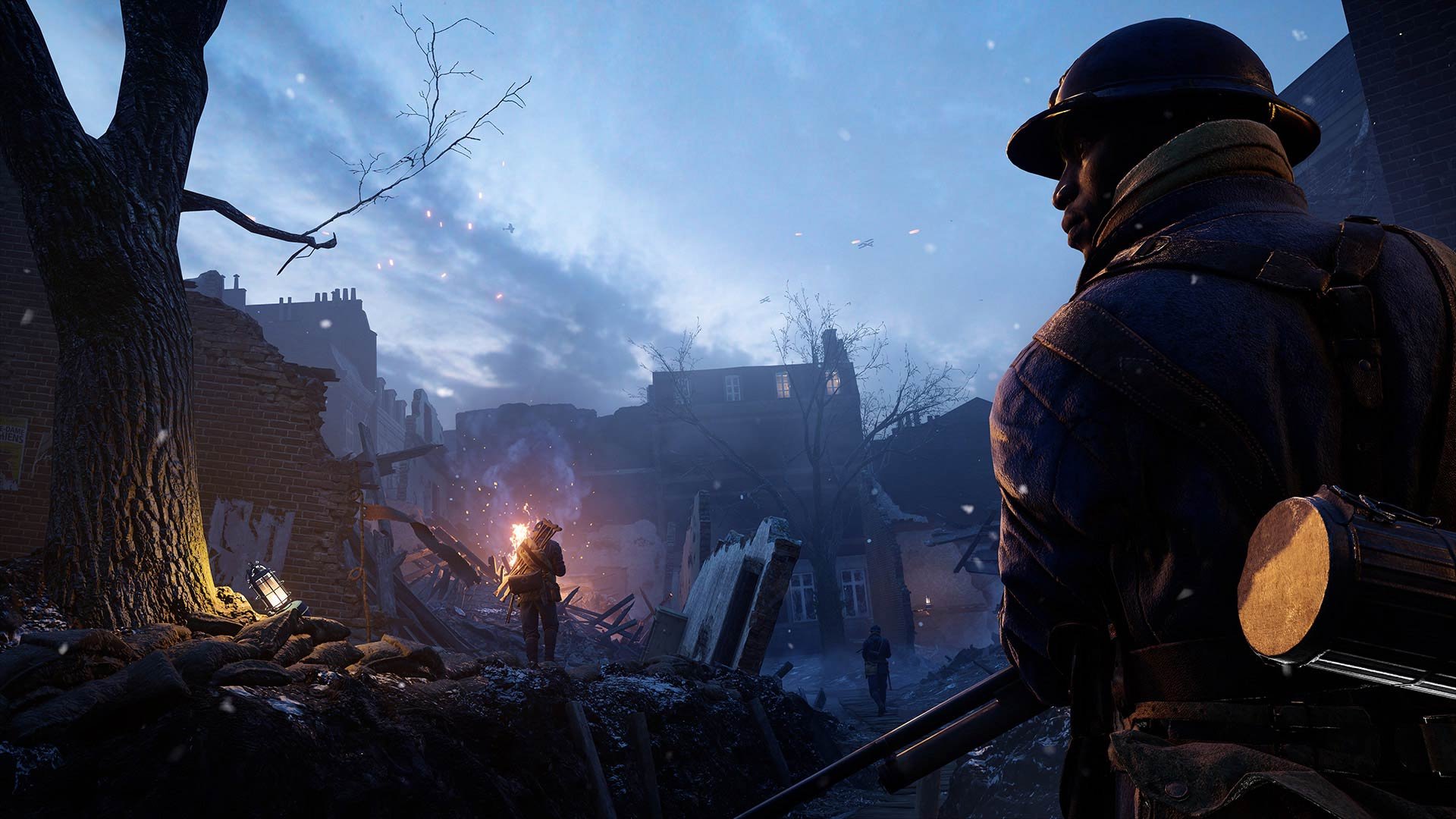 Prise de Tahure Prise de Tahure is our second night map and the final map for Battlefield 1 They Shall Not Pass. French raiders and German stormtroopers clash in an urban trench setting as the nights grow colder in the Champagne-Ardennes region. The frontline trench networks cut right through several villages facing obliteration from the constant skirmishing between German and French troops. This content will be available for Battlefield 1 Premium Pass owners and owners of the They Shall Not Pass expansion pack. Non-Battlefield 1 Premium Pass owners will be able to access the content via Premium Friends or Premium Trials.