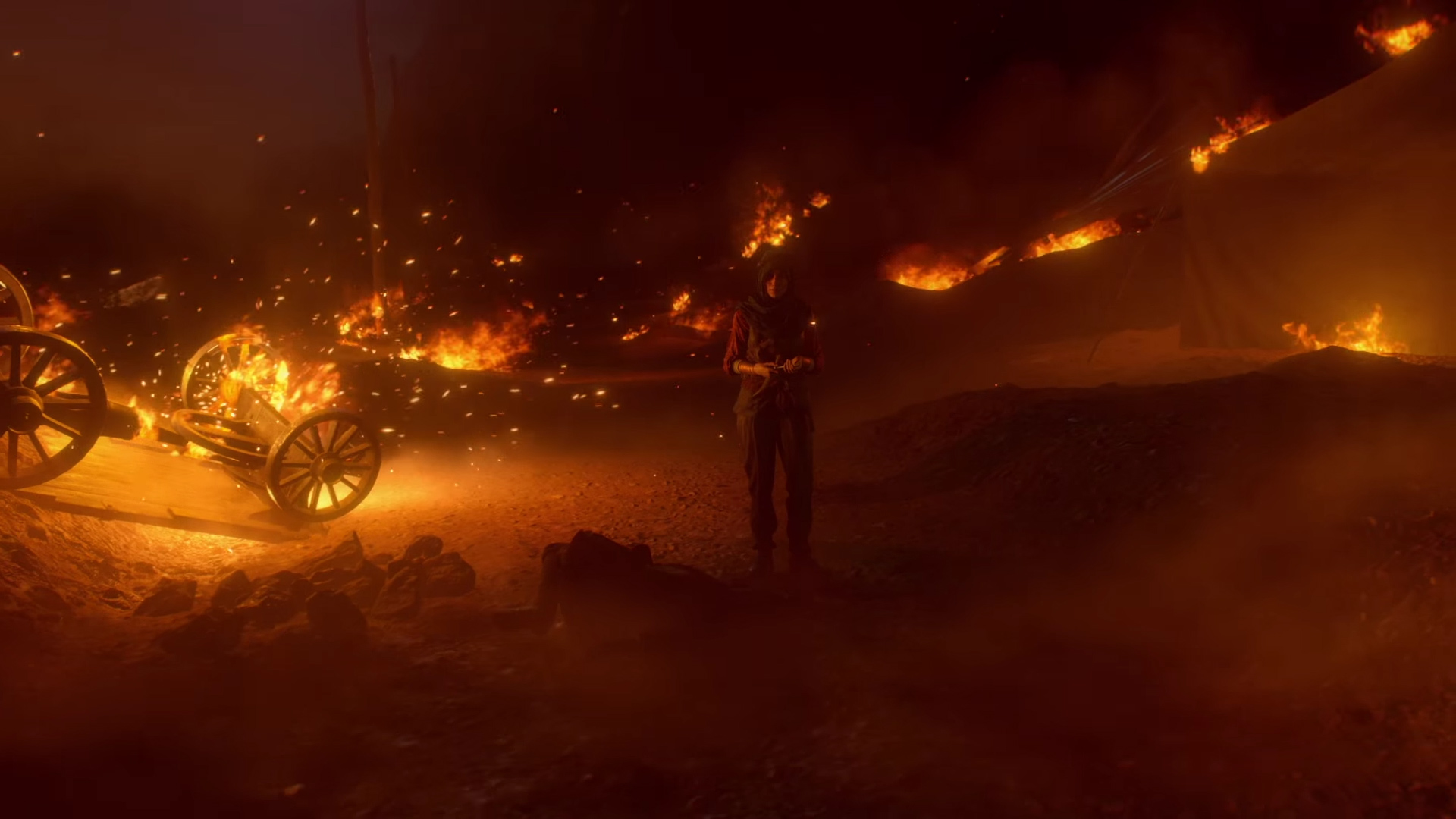 And if it isn’t, well, there’s always the multiplayer

Most Battlefield players don’t show up for the single-player campaign, but if it’s there, sure, I’ll probably go through it before switching over to the multiplayer. These stories have never been what I’d call “good,” but perhaps Battlefield 1 will be the one to break through. This trailer has me feeling hopeful.

Part of that stems from the “War Stories” approach, which splits the focus between multiple factions and protagonists rather than having some lone elite squad out to save the world. “We felt that to have one character hopping through those different settings wouldn’t be as immersive or totally respectful to the setting,” says DICE. “So we decided on an anthology format; a set of characters with their own more focused stories. That way we can have immersion and variety — a double win.”

And from a gameplay perspective, the studio says it wanted to craft a campaign that felt more in line with the multiplayer’s spontaneity. “Playing Battlefield games, you usually have an objective, a loadout, and a plan. That plan often comes apart as you’re realizing it, and then you have to improvise to make do based on the enemies and vehicles you might be facing. We’re embracing systemic gameplay and the freedom that makes Battlefield the high-agency game that it is.”

If this well-cut trailer is genuinely indicative of the campaign, consider me pleasantly surprised.