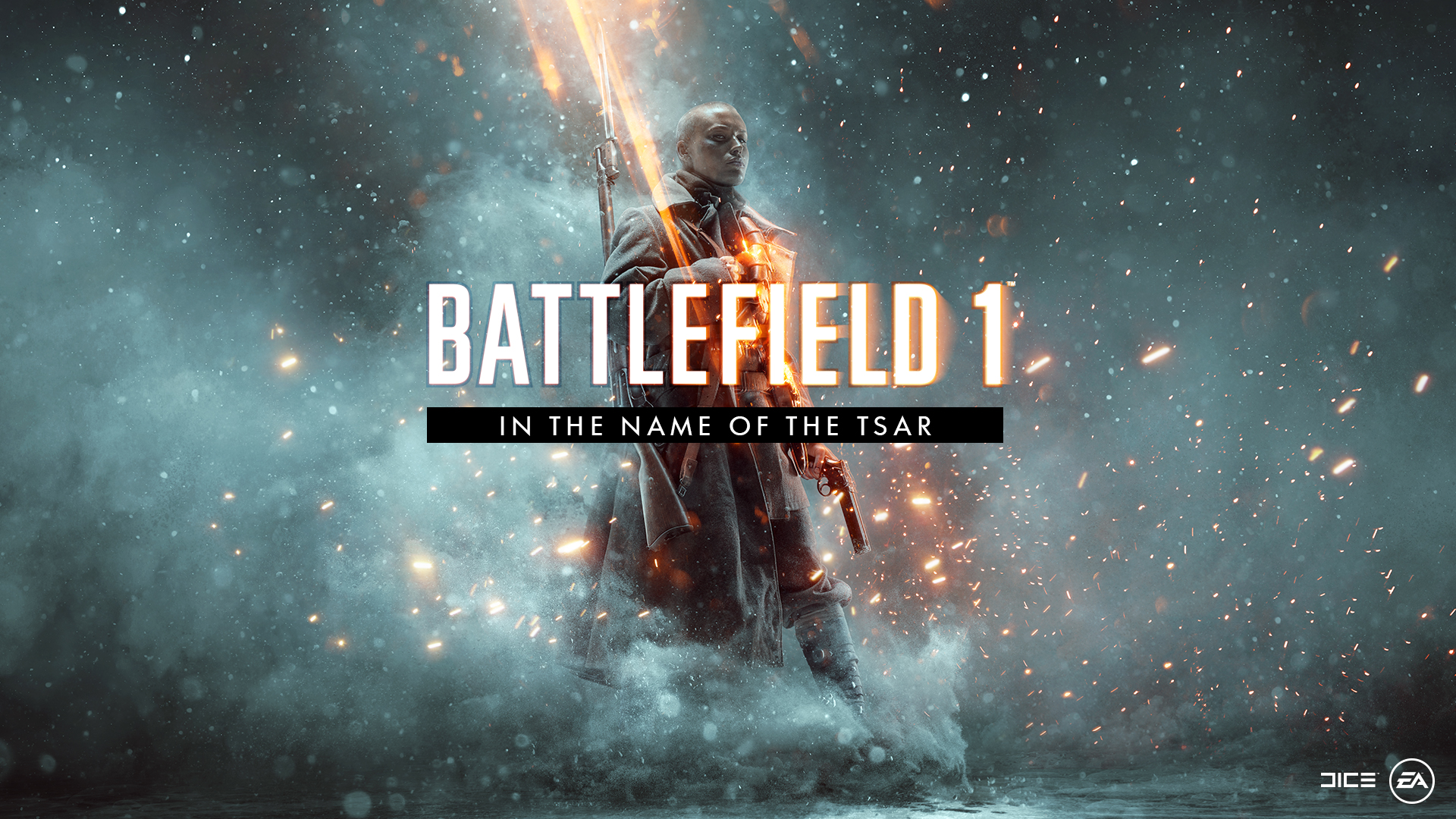 You’re going to have to wait until EA’s pre-E3 event for the full details on DICE’s latest Battlefield 1 update, but we do have a piece of art for the upcoming Russian DLC, In The Name of the Tsar.

It is somewhat notable for featuring a woman, a first for the Battlefield series. And, like the Harlem Hellfighters, the addition is grounded in history. In 1917 the Russian Provisional Government formed The 1st Russian Women’s Battalion of Death to support the war effort and attempt to boost morale. An estimated couple thousand joined the all-women battalion, which was led by Maria Bochkareva, who’d been serving in the Russian army for the previous three years. The Women’s Battalion of Death will reportedly represent the Scout class.

In the Name of the Tsar brings with it four new maps along with Russian vehicles, soldiers, and weapons. We’ll probably end up playing it — or at least getting new info on it — at E3 next month.

How many of y’all still playing Battlefield 1?