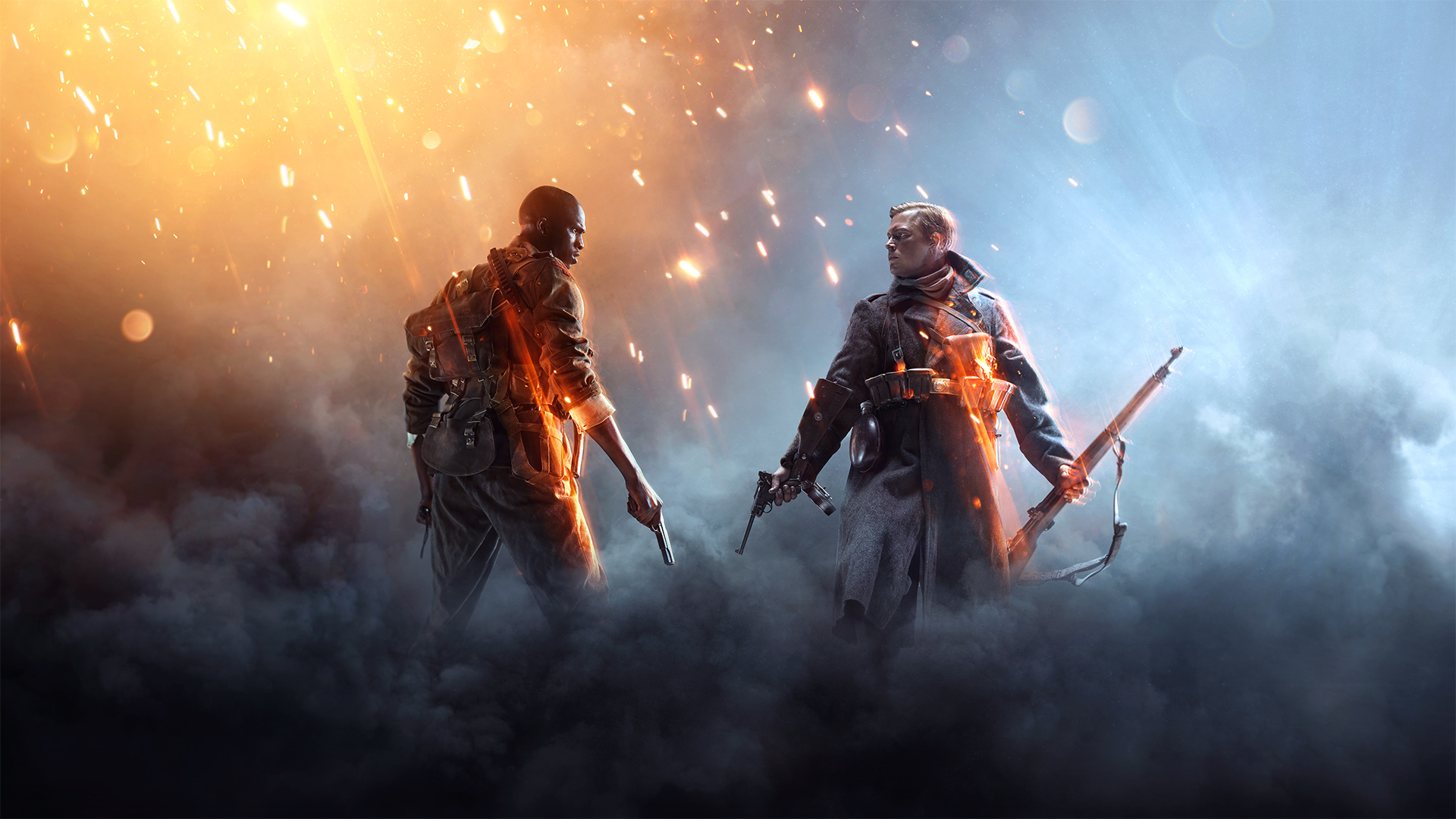 Pigeons are mostly a garbage bird. They’re rats with wings. They exist to further crowd the streets of big cities and to carry disease. Also, they love to suddenly fly at your face, making you flinch like you’re the asshole. Pigeons are usually bad.

That is except when they are good. Pigeons have a storied history of being used in war to deliver messages. They’d often complete their mission despite being wounded. In fact, they were so reliable that the Germans trained hawks to kill pigeons during the Franco-Prussian war. Pigeons are so good at wartime stuff that they sparked an entire bird-related counter-offensive.

EA DICE pays tribute to these winged warriors in Battlefield 1. During a mission called “Through Mud and Blood,” a British tank crew is trapped in the mud and surrounded by enemies during the Second Battle of Cambrai. Things look awfully bleak until one of the troops releases a pigeon.

That’s when Battlefield 1 gives the player control of the pigeon. As you can see in the video above, it’s about a minute of tranquil soaring and soothing music juxtaposed against the war-torn French countryside. It’s not complicated and it’s not skillful, but it’s effective.

Afterward, Battlefield 1 presumably gets back to giving the player control of the more ghastly parts of war. All the shooting, all the explosions, all the killing. But, just for a moment, it recognizes one of the unsung heroes of past wars. Even if they suck today.

Battlefield 1 Lets You Play As A Pigeon [Kotaku]