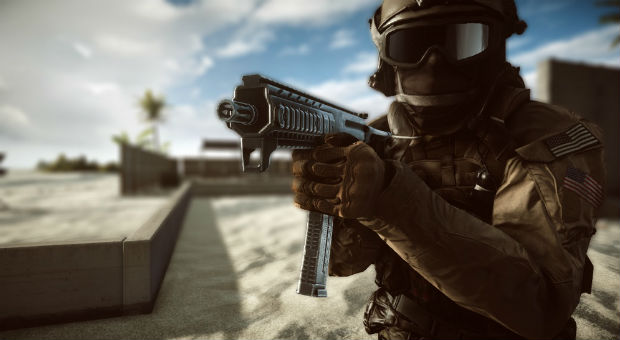 Hyped for Battlefield 4? Electronic Arts sure wants you to be, an that’s why they’re introducing a festival for Battlefield fans known as — what else? — Battlefest. It’s a celebration that will run this summer with weekly rewards, contests, and in-game content that you’ll be able to participate in, which conveniently coincides with the release of the Dragon’s Teeth DLC releasing next week for Battlefield 4 Premium members.

Battlefest kicks off with a weekend of double XP from July 12-13, and July 12 will begin the first of what will become daily contests throughout the festival. They’re called Battleshots (again with the Battle puns), where players will need to send in a Battlefield screenshot based on different themes per day. The winning entries can bag an AMD graphics card, $50 DICE Store gift card, and a free Battlefield Premium membership. Pretty swank, right?

You can also find free camo unlocks, community missions, and participate in the Stunt Video Competition, where you submit your best in-game stunt from Battlefield 4 to enter to win a “massive prize.” If you’re already playing Battlefield 4 a whole lot, then just keep doing what you’re doing. And maybe you’ll win a bunch of prizes.