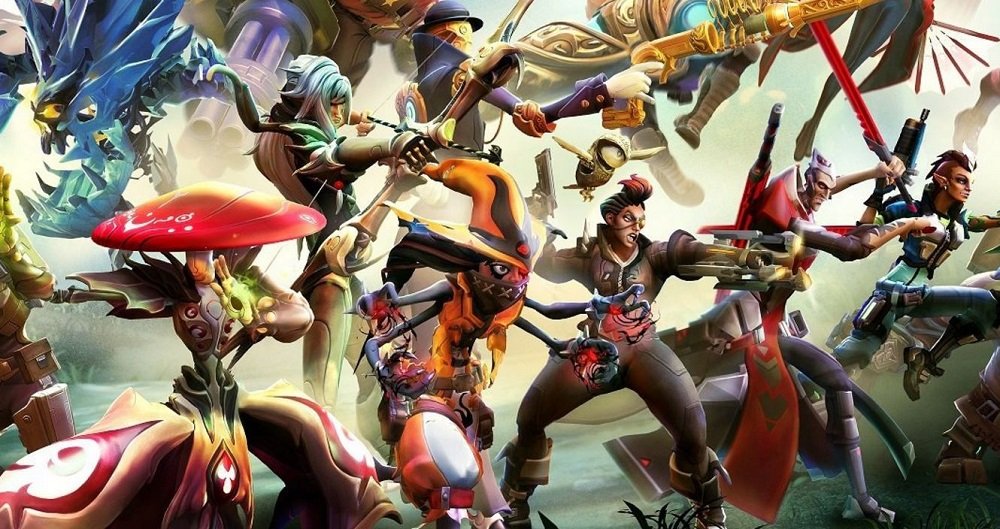 Gearbox’s MOBA Battleborn will receive its final patch this Fall, ultimately pushing the ambitious but troubled online game into its twilight period.

Though Battleborn has some postive features, including some nice visuals, a cool-looking cast and an intriguing first-person take on the “Heroes and Minions” gameplay, utilised in popular games such as League of Legends, it generally received mediocre to fair reviews on launch from critics and the public.

Just two months after release, the PC player base had already dropped to below 1000 players, from an initial 12,000 in week one. The game went pseudo-Free-to-Play in June of this year, but by that point it was all over bar the shouting. Battleborn never recovered from its release opposite Blizzard’s monstrously hyped and marketed Overwatch, regardless of whether people want to argue over “which game is better”, or whether they are “the same genre”.

A release from game director Randy Varnell stated that the Battleborn servers will remain open for “the foreseeable future”, but that he is leaving the title behind in order to move on to a “highly anticipated project” for Gearbox.