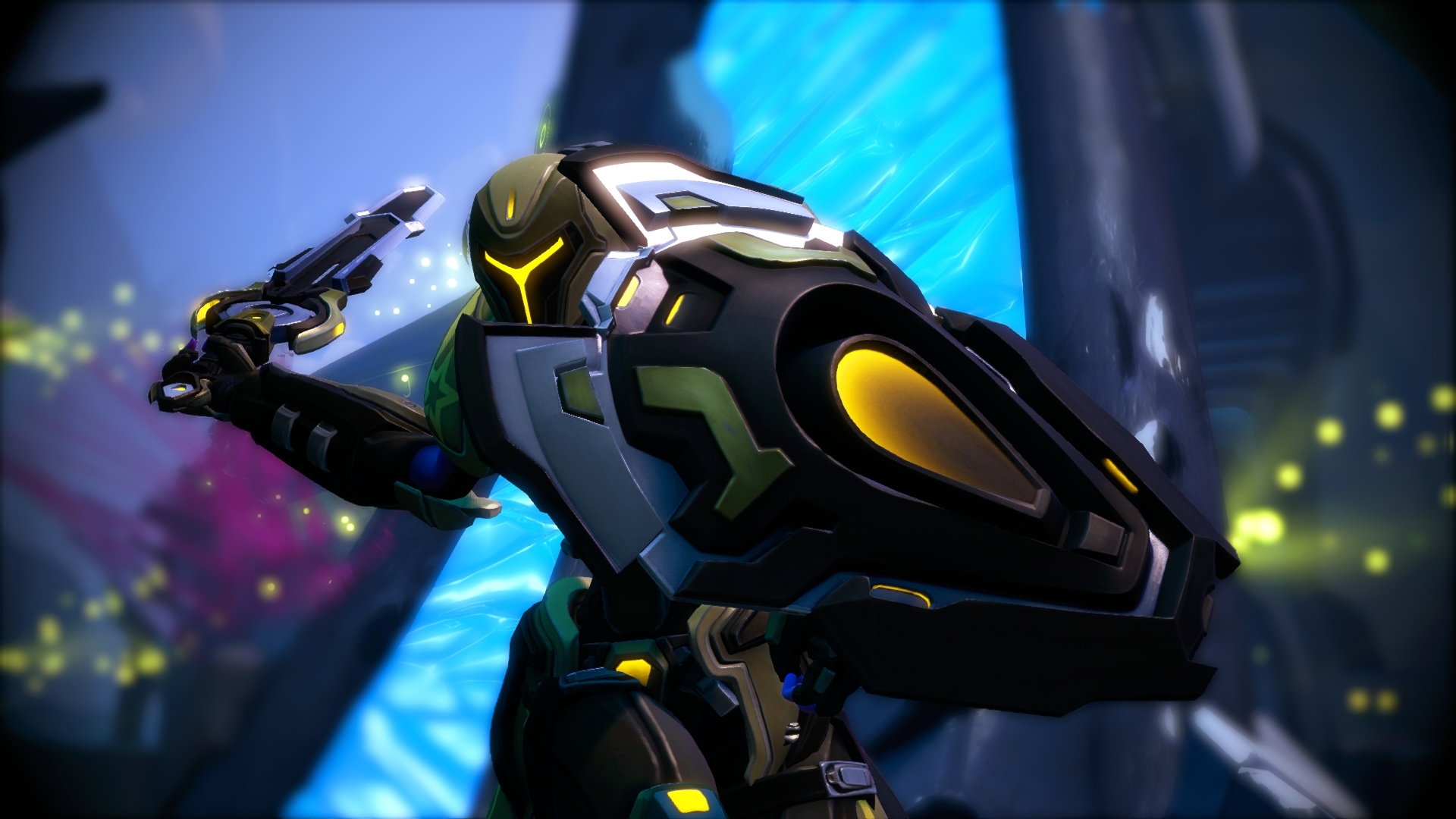 Still going for an ‘every week’ plan

Gearbox has been true to their word so far with Battleborn updates, and this week includes changes for Galilea, Miko, and ISIC. All three have been tuned down a bit, with damage reduction, healing reduction, and health nerfs respectively (all good changes). As per the developer’s previous update, these are hotfixes, so they’ll be applied instantly server-side for all platforms.

Hopefully more maps will be added at some point, and I’m interested in seeing how the new campaign levels and heroes stack up. As a reminder, you can use this SHiFT code in-game for a limited time to score some extra skins — SWKTB-356W6-XC5RJ-XK6T3-HJ333