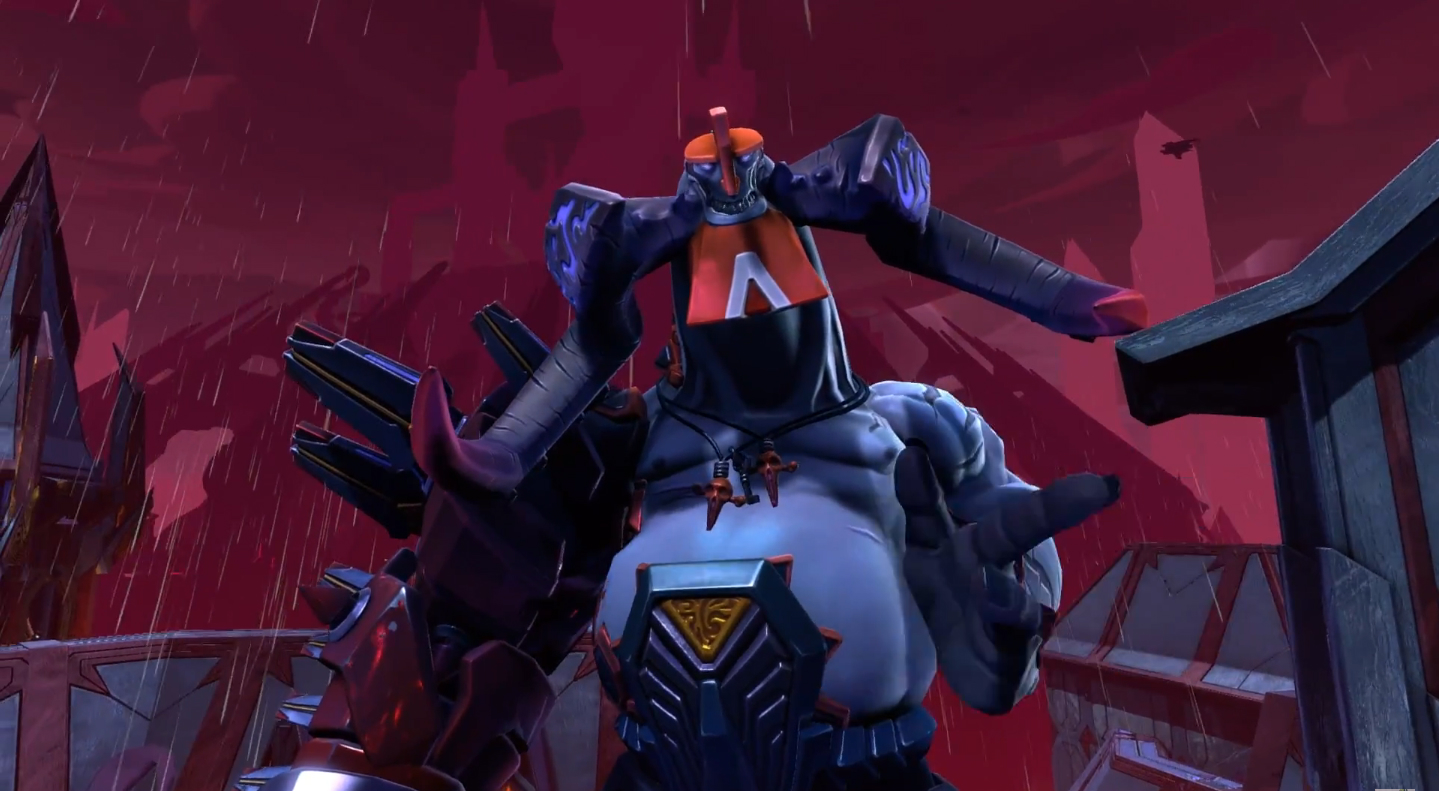 Attikus and the Thrall Rebellion

There isn’t a lot that can pull me away from Destiny: Rise of Iron these days (I’m much slower than Chris Carter is; still leveling up so I can take on Wrath of the Machine), but if one thing can, if even just briefly, it’s Battleborn‘s first piece of story downloadable content, Attikus and the Thrall Rebellion.

Recall that this is shorter and smaller than most of the included story missions; where those support five players and run anywhere from 30 to 60 minutes long, the Story Operations are for teams of three and should only take 15 to 20 minutes to play through. There’s a lot of loot to collect, with new skins and taunts for the current characters, so there’s reason to play through multiple times for completionists.

Think of it like Borderlands 2‘s “Headhunter” DLC packs. They’re small in scope, but they only cost $5. Expect a more in-depth look at Attikus and the Thrall Rebellion soon enough. If you fancy, go ahead and watch the trailer showing off the film noir setting below.

Oh, and don’t forget! This accompanies the new multiplayer mode “Face Off.” That one is free for Battleborn owners.