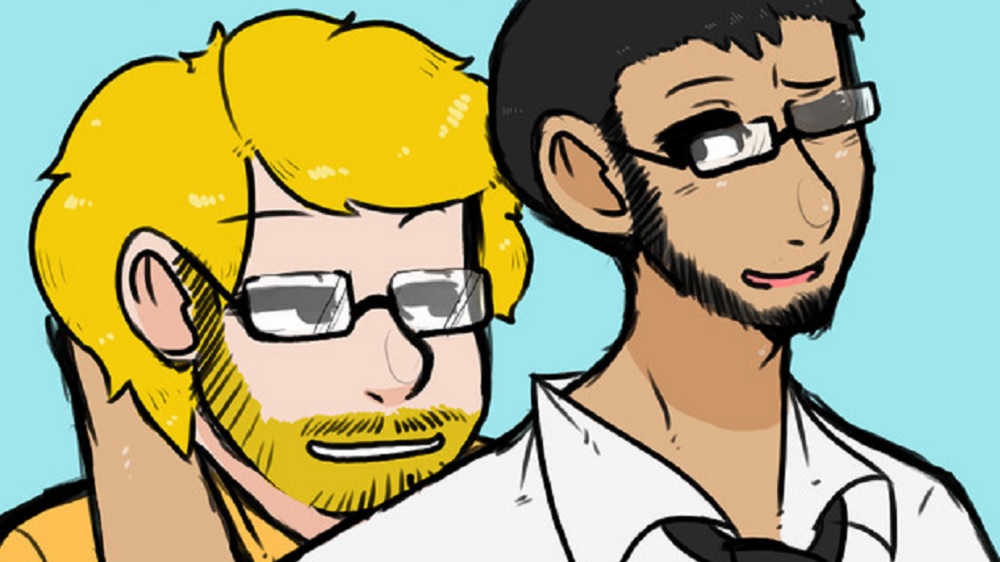 “Tomorrow’s my last day at Gearbox” Linde tweeted Thursday. “Absolutely love this team and am incredibly proud of the work we did together.” As part of the departure, Linde is also quitting Texas to head back to his native Pacific Northwest to pursue an “awesome [new] opportunity.”

Linde joined the Frisco-based studio in 2013 after previously working on Middle-earth: Shadow of Mordor at Monolith Prodocutions, Microsoft Studios’ Gears of War 3, and his own Bonerquest.