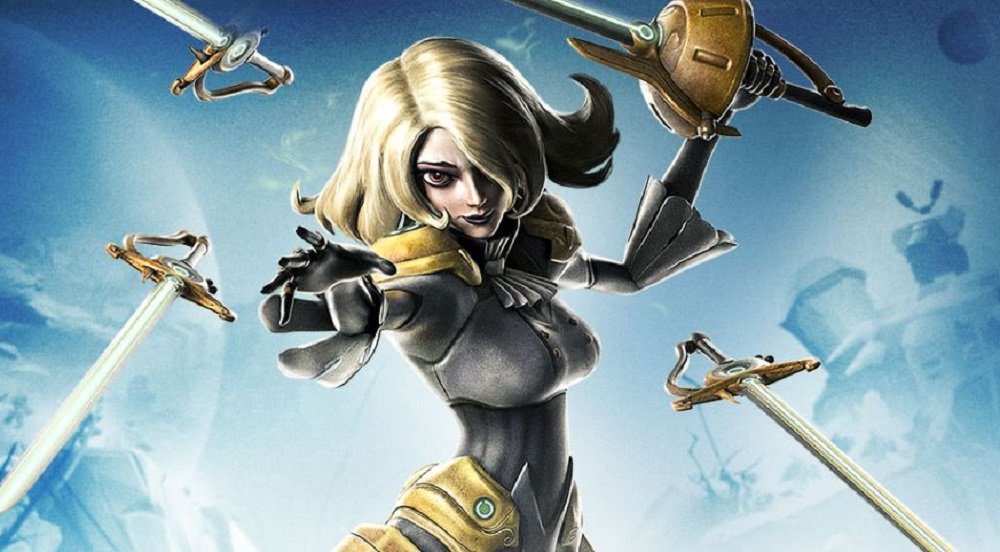 [Update: Upon review, I have altered the text to better reflect the amount of time developers spent pouring their talent and passion into Battleborn’s creation. I apologise for misrepresenting the situation. My intent was noble, but I should’ve put more thought into my choice of words.]

Gearbox’s multiplayer release Battleborn will be taken offline later this month. The imaginative but unfortunately unsuccessful release will shut down its servers on January 25, rendering the game entirely unplayable, even in single-player mode.

Launching in May 2016 on PS4, PC, and Xbox One, Battleborn offered players a selection of team-based multiplayer modes, featuring a roster of great-looking and creative hero archetypes. While Battleborn offered a much different experience to that of Blizzard’s Overwatch – released mere weeks later – the latter title completely overshadowed and dominated Gearbox’s effort, essentially killing Battleborn right out of the starting gate. Battleborn would transition to a free-to-play format in 2017, but by that point the iceberg was well in view.

In a mournful thread on Twitter, Battleborn writer Aaron Linde lamented the impending shutdown, noting that a game developers had poured tireless days, weeks, and months of their lives into creating will simply cease to exist in its entirety. Linde’s thoughts offer a human reality to much of modern gaming. Where once today’s games were just tomorrow’s “retro releases,” Always-Online titles such as Battleborn will essentially “vaporize”, consigned to be remembered in history books and the memories of those who experienced them.

For what it’s worth, I thought Battleborn had a really great roster of characters, smartly designed and bursting with personality. But I also remember how foreboding the weeks leading up to its launch were, with the impending feeling that Overwatch’s pre-release marketing hype was too much to overcome. Ultimately, Overwatch was the better game, but that doesn’t mean Battleborn deserved as harsh a fate as it received. Regardless, I doubt very much Battleborn will ever be truly “forgotten” in the annals of gaming. In the internet age, everything lives forever.