Things could have been different

One year ago today, Battleborn released to the world. And sure, we have fun with Randy Pitchford’s ridiculous tweet about it, but the game holds a secret not many know: actually, it is very good.

It could have been popular. Heck, I think it should have been the game of the year. But it had one major thing holding it back. No, it wasn’t that other game people (incorrectly) compare it to. Battleborn‘s fatal flaw is that while it was great, it took too long to let players know it. 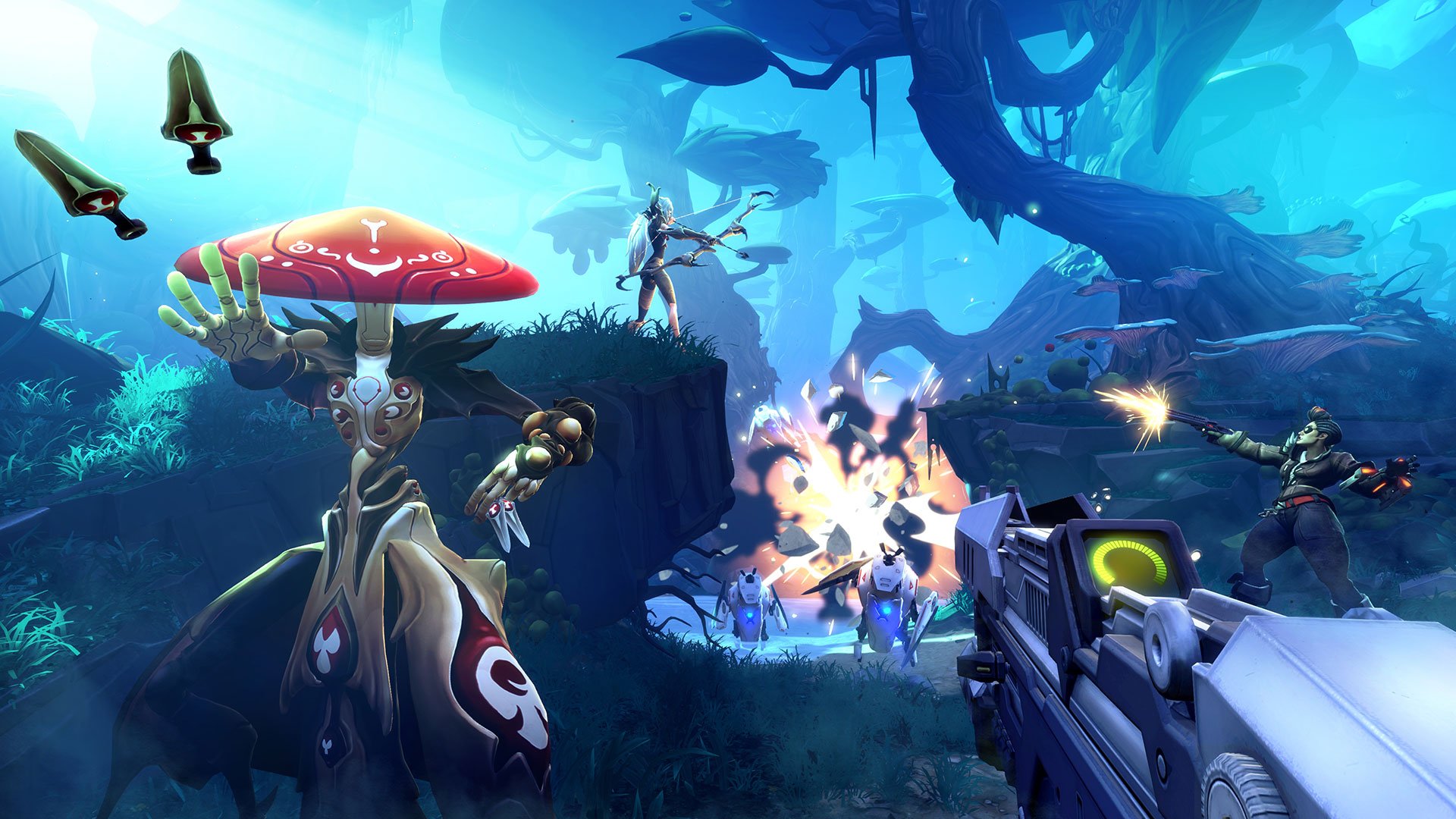 This theme runs throughout all of its problems, from gameplay to support. When it launched, Battleborn began with only seven of the twenty-five characters unlocked, with each additional character on a drip feed for players to earn. For people new to MOBAs who had eclectic tastes, it worked fine. If you tried every single character as it was unlocked, you could get almost the entire roster without having to grind.

But for the people who already knew their style of play, saw a character who would fit it, and wanted to beeline toward it, this presented a daunting grind. The grappling hook and shotgun-wielding Ghalt could take 40 hours to unlock. If somebody only wanted to play with a grappling hook and shotgun, why would they spend so much time as another character just to get there? 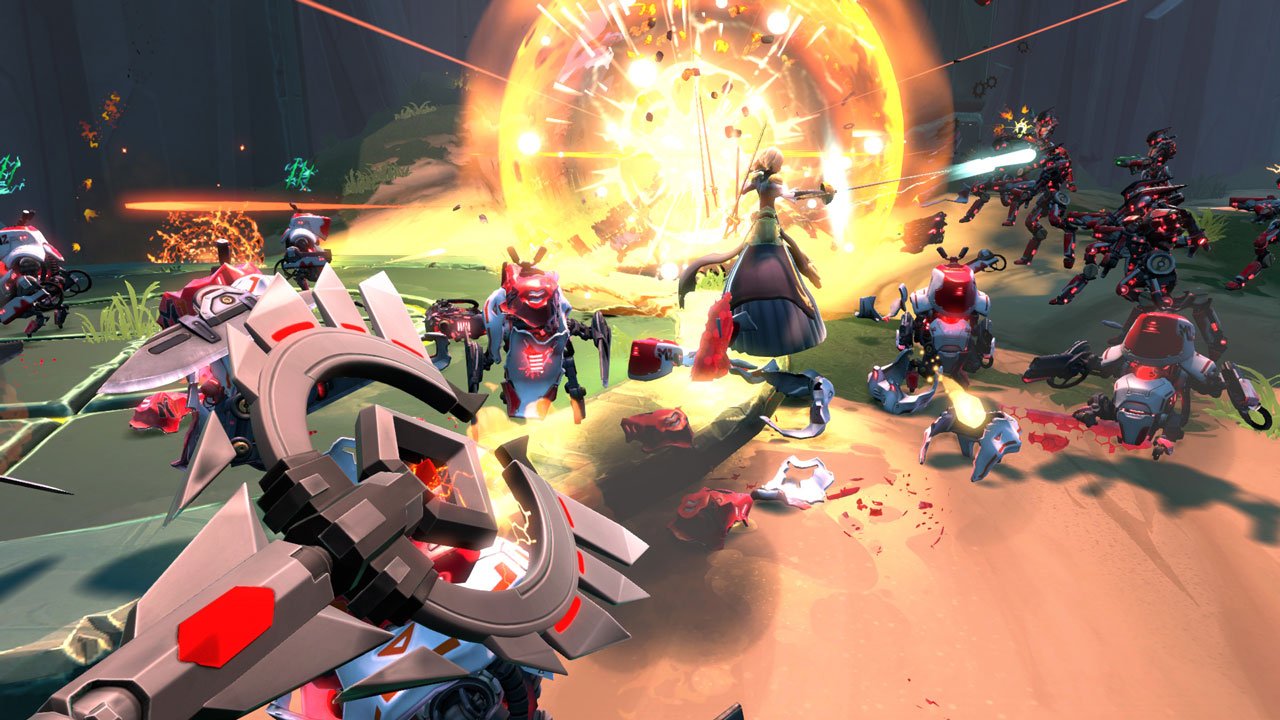 It goes past just character selection. The gear system is clever and deep, where common equipment can sometimes be preferable to legendary items depending on the situation. There’s risk/reward in equipping more expensive gear, where a team of players with cheap stuff can dominate early on and end a match before a team running full legendaries even gets to activate any of it. There are even cheaper flawed pieces of gear whose drawbacks can be mitigated by sticking them on a particular character. Maybe something decreases reload speed as a drawback, but if you put that on a melee character it’s all benefit.

Again, the problem is that it takes far too long to fully understand just how intricate the gear system is. It wasn’t until I had amassed 150+ pieces of equipment before it really dawned on me. Items I once thought were trash actually had incredible-but-specific use. What seemed like minor differences in cost and flaws could make or break a particular character build. Getting all that equipment takes time.

Not only that, most gear is awarded via random drops in story mode, but gear is most important in the versus modes. Again, this works well enough for the omnivores in the audience, but anybody who just wants to play competitive matches had to suck it up and run cooperative content — often many times over — just to get a specific piece of gear. 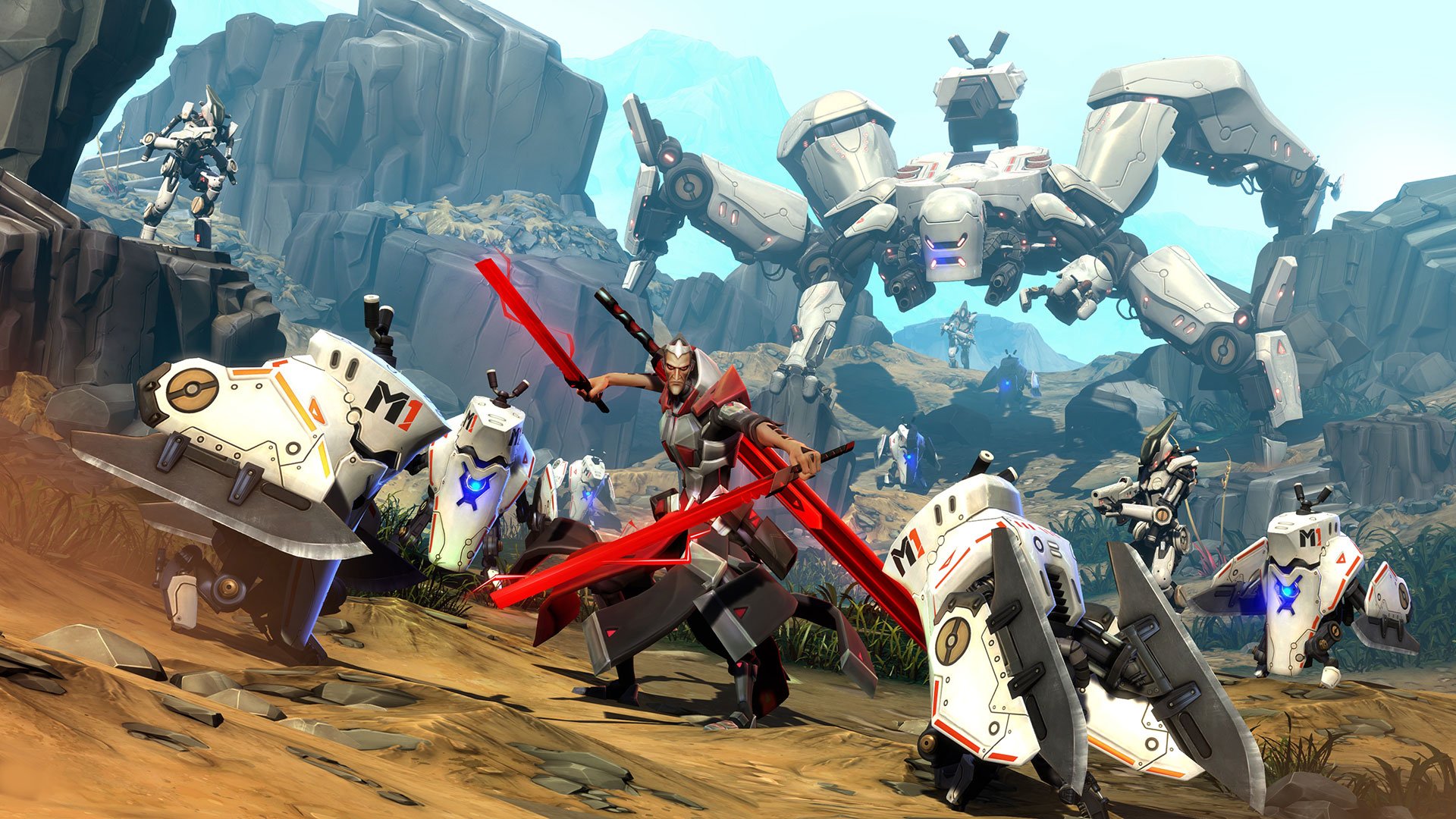 Support for Battleborn left a lot to be desired at launch; many users reported technical issues keeping them from playing. It did eventually get fixed, and even improved beyond expectations with the winter update. The response wasn’t too little, but it was almost certainly too late. Few people would wait that long, and the initial population of about 12,000 players on Steam dropped precipitously. It now dips down into the double digits off peak times.

That is perhaps the most frustrating thing about the whole debacle. Battleborn was a great game at launch, and with the winter update and the five Story Ops missions, it’s even better now than it was then. But it turned too many people off initially, before they could find a character to love, before they could experience the thrill of a close competitive match, or before they discover that one hidden line of dialogue that hits. People didn’t stick with it, and you can’t really blame them. Time is precious, and Battleborn required too much of it before it showed off exactly how it is precious.

Now it’s a husk. The population is too small to get a game going in a reasonable amount of time. It’s a great game I can no longer recommend, because too few people kept at it when it really needed them to. If you passed on it at launch for whatever reason, just know that you missed out on something special, and you’ll never get the opportunity to experience it in the future.