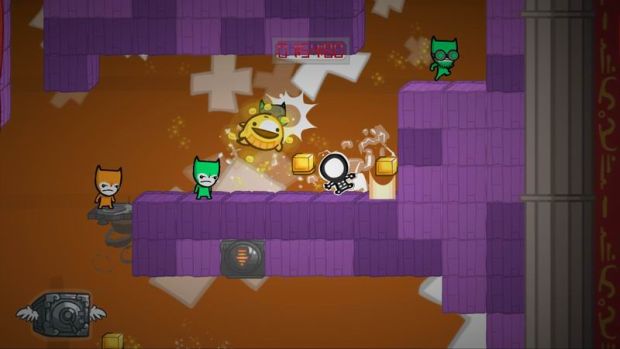 And it will be playable at PAX East 2013

The Behemoth’s BattleBlock Theater, first announced way back in 2009, looks to be finally arriving this Spring. The official beta starts this Thursday, and once that’s out of the way we might finally see the release of the game! Maybe. Hopefully. Who knows.

Oh, and BattleBlock will be making an appearance at PAX East next month once again. The Behemoth always has the best toys for sale at their booth, specifically all their Castle Crasher figures.