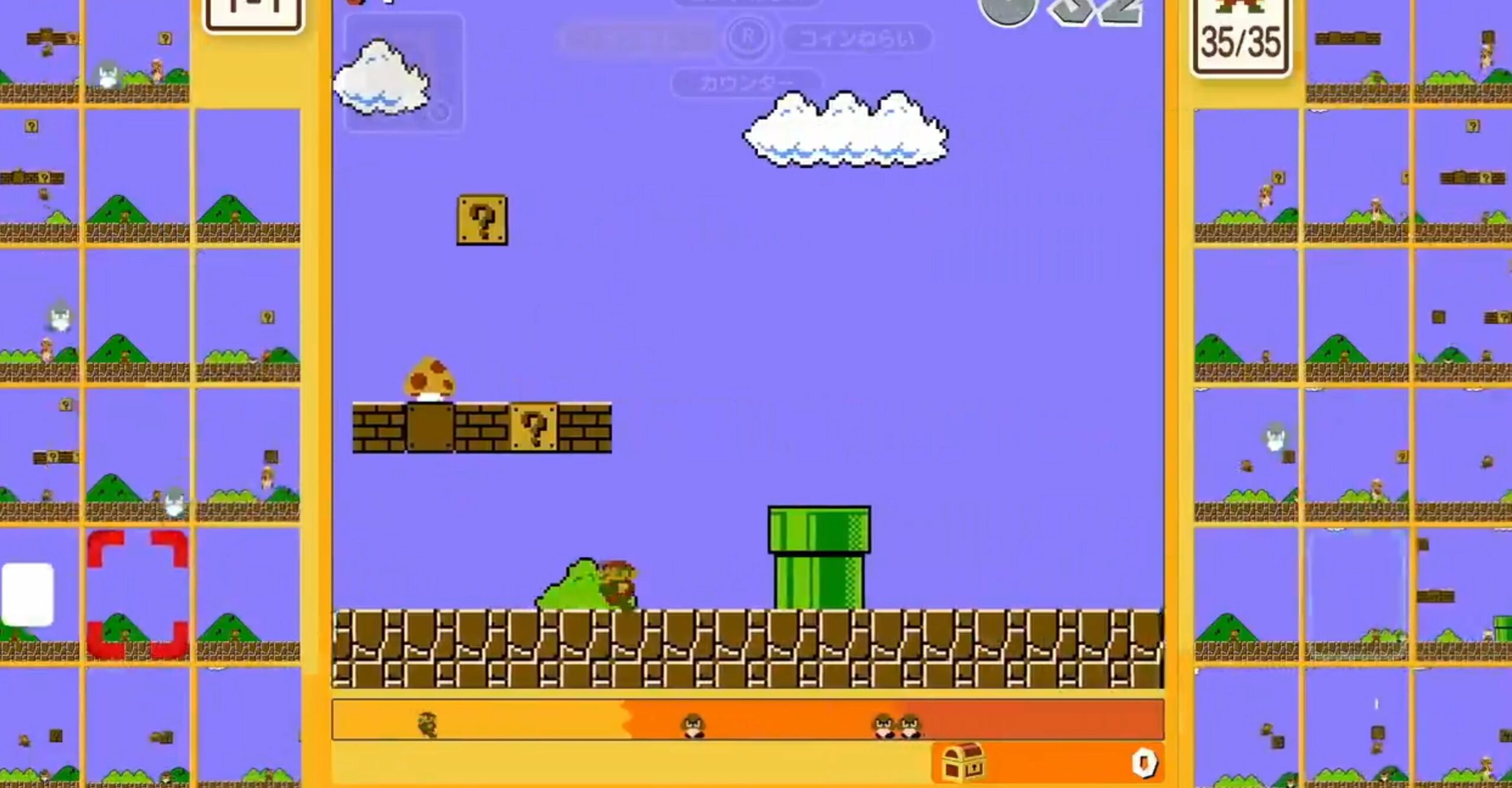 The day has finally come for another free Switch download.

Buried within the Super Mario Bros. 35th Anniversary Direct, we got wind of a battle royale themed around the classic NES Mario Bros. The idea is that you duke it out with other players by running through classic platforming stages, throwing hazards their way. The last surviving Mario wins. Simple, right? It’s kind of like Tetris 99, but 35…and it’s Mario instead of Tetris.

Well it’s not just a dream anymore, as it’s fully out on Switch. So long as you have Switch Online, you have access to the game: just hit the eShop. Oh, and don’t forget that this is another “limited time” dealio. Nintendo reminds us that it will “only be playable until March 31, 2021.”

Maybe around that time we’ll get a Jump Rope Challenge-esque extension?