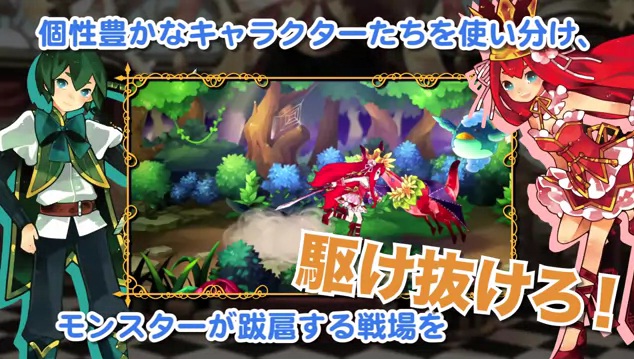 Battle Princess of Arcadias is still a thing, and from what I can see in this new trailer, it’s coming along very nicely. The PS3 exclusive boasts some pretty incredible art, and the gameplay style is incredibly reminiscent of Odin Sphere, which is always a good thing.

In this extended video you can see quite a bit of gameplay variety with the game’s playable characters, including some hints at technical maneuvers like air juggling and launchers. Even if it doesn’t see an international release, I think an import is in the cards for me.