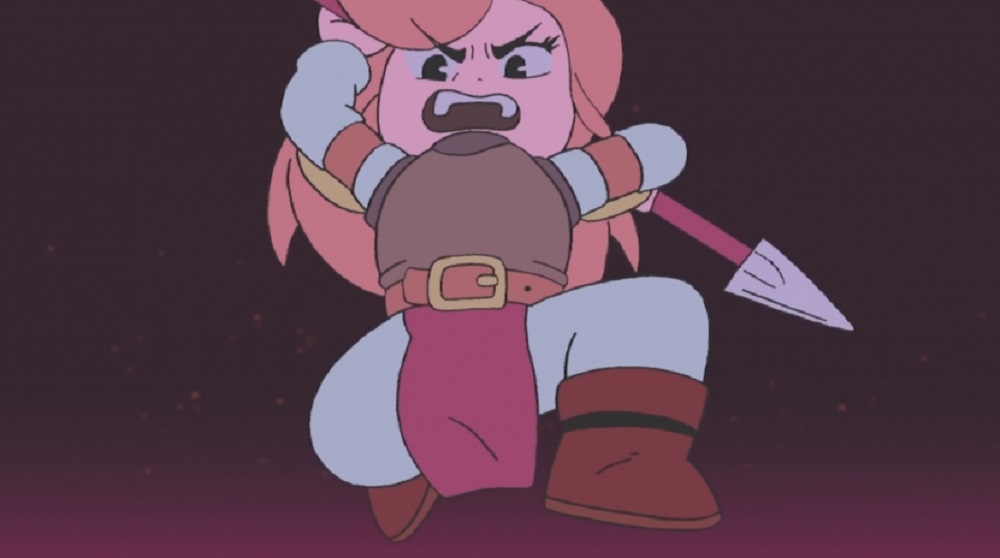 Revenge will have to be served a bit colder

It appears that the retro-infused platformer Battle Princess Madelyn is still not quite ready to launch on the PS4 and Nintendo Switch, with publishers Hound Picked Games announcing that both versions will see further delays.

Originally expected to launch on December 6, only the PC and Xbox One versions ended up hitting digital storefronts, with the PS4 and Switch editions put back to December 13. As of this writing, the PS4 edition will now launch December 20, whilst there is no current date set for the Nintendo Switch release.

Battle Princess Madelyn tells the fantasy tale of a young knight who, accompanied by the spirit of her recently-departed doge, Fritzy, must fight her way through a series of Ghouls ‘n’ Ghosts-inspired stages in order to bring peace and harmony to her kingdom.

Battle Princess Madelyn is available now on PC and Xbox One. It will launch December 20 on PS4 in North America and is coming to European PS4, Nintendo Switch PS Vita and Wii-U at a later date.