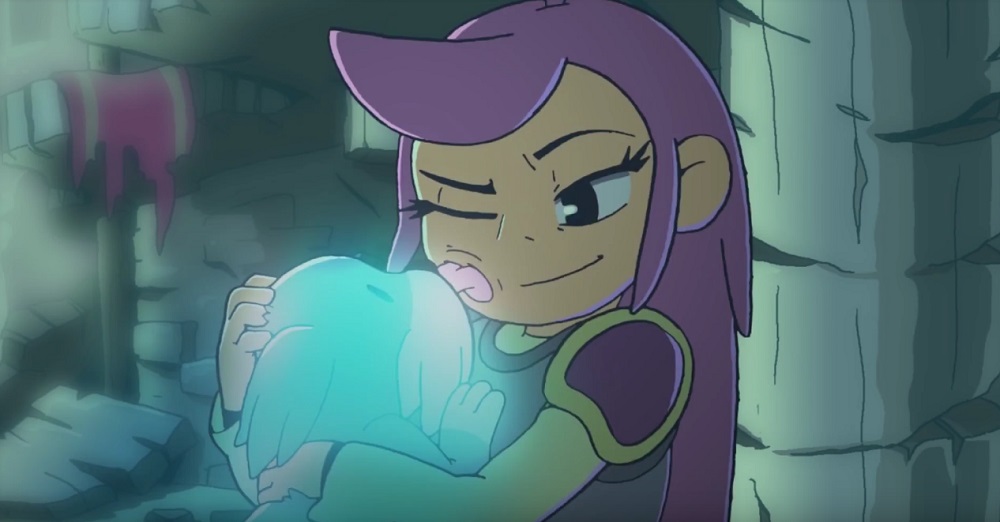 Although today was supposed to see the multi-platform launch of cutesy vengeance quest Battle Princess Madelyn, it has unfortunately been announced by developer Casual Bit Games that the PS4 and Nintendo Switch platforms are delayed until December 13. The colourful new adventure is available today, as scheduled, for PC and Xbox One.

Battle Princess Madelyn tells the fantasy tale of a brave young knight-in-training, who goes up against an evil sorcerer in order to save her family and her land. Having lost her faithful pup companion – Fritzy – in battle, Madelyn is accompanied by his spirit, which will lend her aid across a series of retro-styled platforming stages.

Old school difficulty, cute pixel graphics, huge boss fights and lots of arcade action await those willing to guide our young hero in the quest for great and good. Battle Princess Madelyn launches today on PC and Xbox One, December 13 on PS4 and Nintendo Switch, and is coming to PS Vita and Wii U(?!) in 2019.