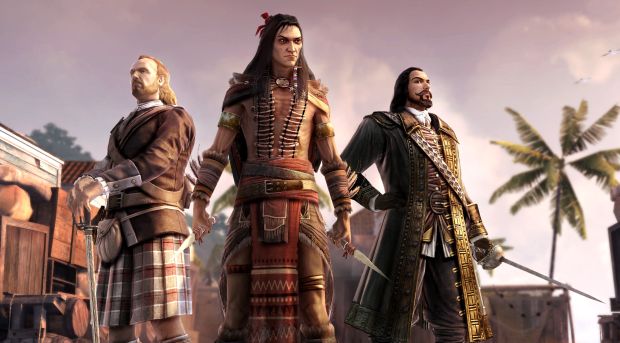 The second downloadable content pack for Assassin’s Creed III is now out for the Xbox 360 and PlayStation 3, with the PC version set to arrive on January 15. The Battle Hardened Pack adds to the multiplayer, bringing three new playable characters named the Governor, Highlander, and Coyote Man. There will also be three new maps, Charlestown, Fort St-Mathieu, and Saint Pierre.

The new DLC will run $9.99, and won’t cost extra for those that have the Season Pass (duh.) As for future content, The Tyranny of King Washington should be on the way soon. You’ll have to fantasize about George Washington not saving the British children for just a little longer.