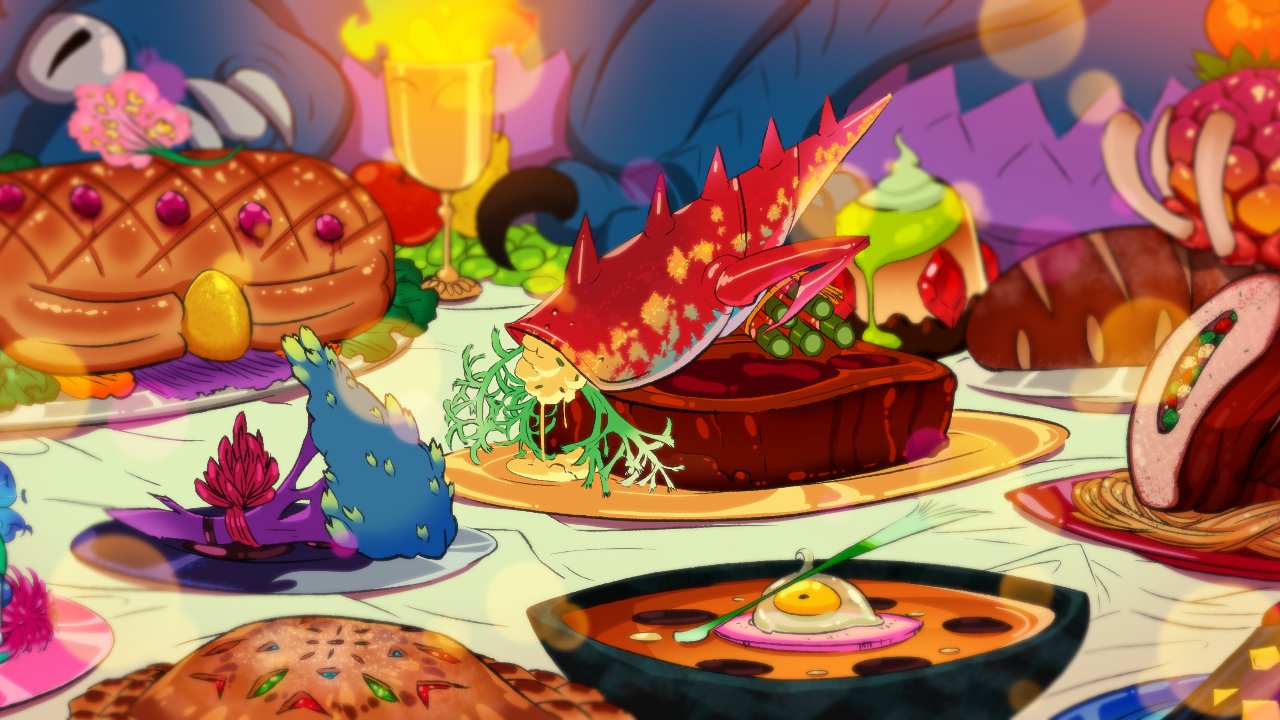 Sometimes we joke about genre blending, as if some games are designed by shuffling a deck of cards with mechanics written on them and then choosing two at random. At first glance, Battle Chef Brigade looks like it could have been a result of such a method. Its ten-second pitch is that it’s half 2D brawler, half match-three puzzler.

Speaking with the developers at PAX West, I learned it wasn’t always planned to be that specific wacky combination. It was created as an Iron Chef-like game that requires combatants to harvest their own ingredients. The combat idea was there from the start, but it took some iteration to get the cooking to where it is now. 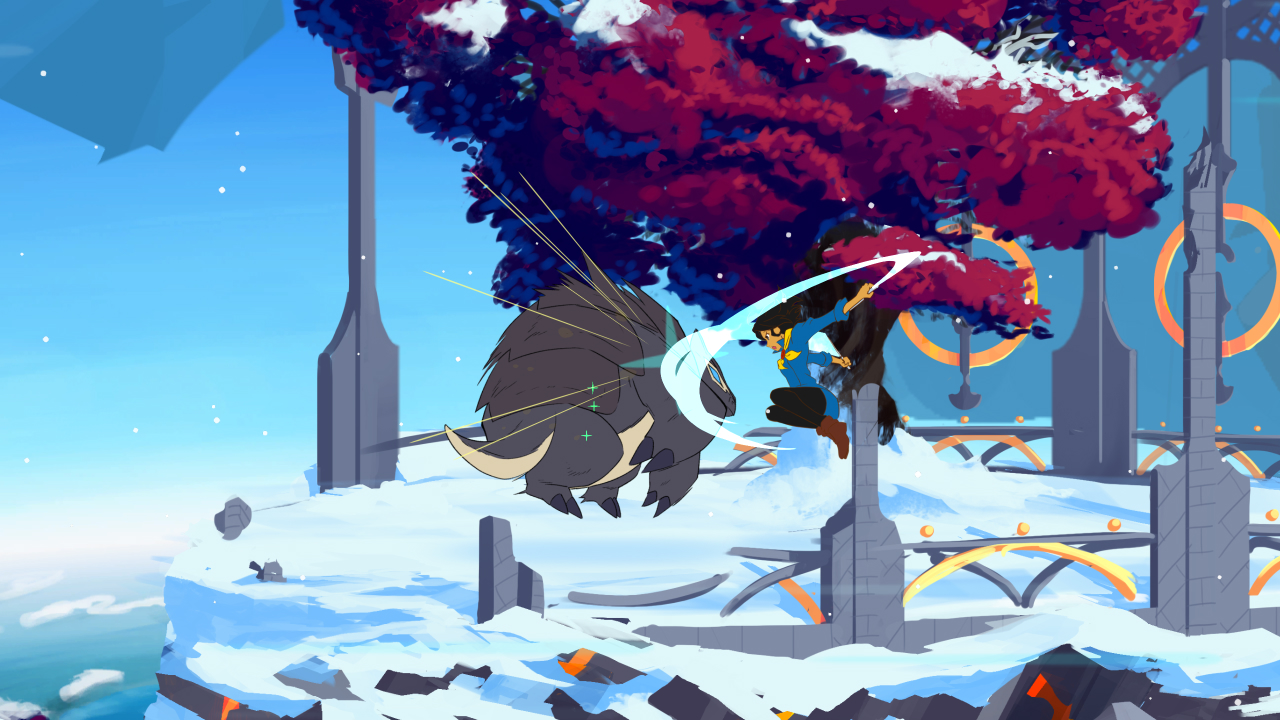 Combat is fairly standard, with quick melee attacks, ranged magic attacks, and a couple motion attacks like an uppercut and a stomp that can be used for traversal in addition to fighting. In the PAX demo, there was a decent variety of creatures and plants to slay and butcher for their ingredients, and they all look fantastic.

In fact, the art as a whole is an accomplishment for Battle Chef Brigade‘s small team. It has a Studio Ghibli look and feel to it, from the characters and environments down to the delicious-looking fantasy meals. The animation isn’t quite as smooth in some parts as its inspiration, and it does feel like it affects combat.

Movement feels a bit stiff at times and it’s not as easy to flow between moving and attacking as I might have liked. It isn’t bad, but it doesn’t have that immediate feel of effortless comboing most top-tier brawlers possess. With some more time to get a feel for the sequence of combat and the character’s reach and attack speed, it would probably be perfectly fine. 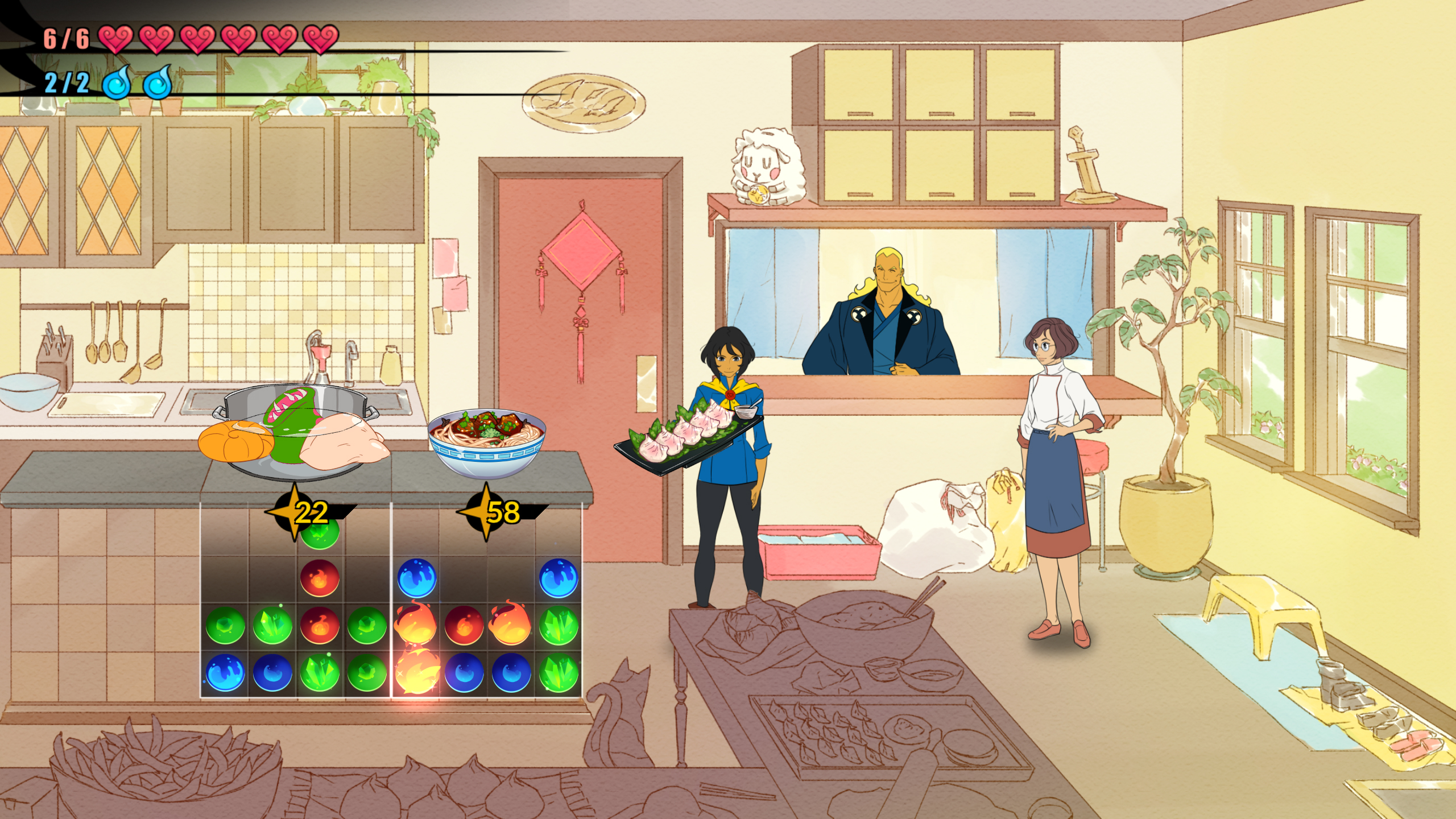 Similarly, while the match-three puzzling that makes up the cooking sections is implemented in a clever way, it’s still a bit basic. Each ingredient is made up of some permutation of earth (green), water (blue), and fire (red) gems, and they are stirred in a pot to move the pieces around and line up colors. Matching three in a row of a certain color and quality will condense them into one of a higher quality, and achieving high-scoring dishes requires lots of high-level component gems.

In a proper battle, judges will ask for a particular ingredient and will also be looking for a specific dominant flavor. So for instance, in one of my battles, the theme ingredient was bull and the judge was looking for a spicy dish. This meant venturing a bit further out from the entrance to the kitchen in order to find the right animal, and also to pay attention to the rest of the ingredients to make sure there were more upgraded fire gems than earth or water.

Later on, the puzzle section promises to be more complex, with different cookware allowing for different ways to move gems. The basic pot allowed a group of four gems to be rotated, another could allow a straight two-gem swap, and eventually a crock pot will upgrade gems on its own while the combatant is out in the field gathering additional ingredients. This would become more important later on with the addition of poison ingredients and bones, which spoil a dish and cannot be moved, respectively. 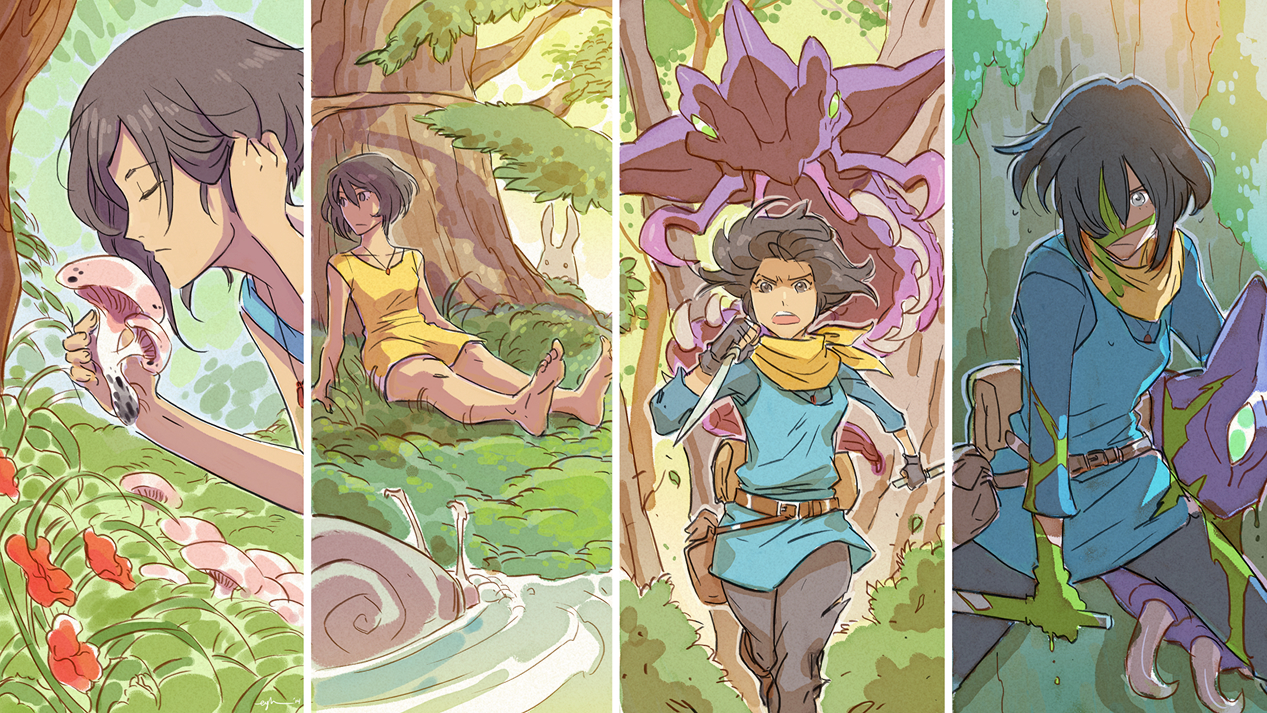 As it was shown, each component was fine, but the real test of Battle Chef Brigade is in the combination. Sometimes two flavors can come together to make something surprising, like french fries in ice cream or peanut butter on a hot dog, and that effect might just be happening here. The two mechanics require different parts of the brain, and having to constantly recalibrate between them is an interesting exercise in itself.

The danger with a combination like this is in doubling the potential number of people turned off by it. Action fans who don’t care about match-three puzzlers will probably be annoyed by the cooking, while meticulous puzzlers will probably be miffed the puzzles are interrupted by the constant need to gather more ingredients. But for those with an eclectic palate, there’s nothing else quite like it.