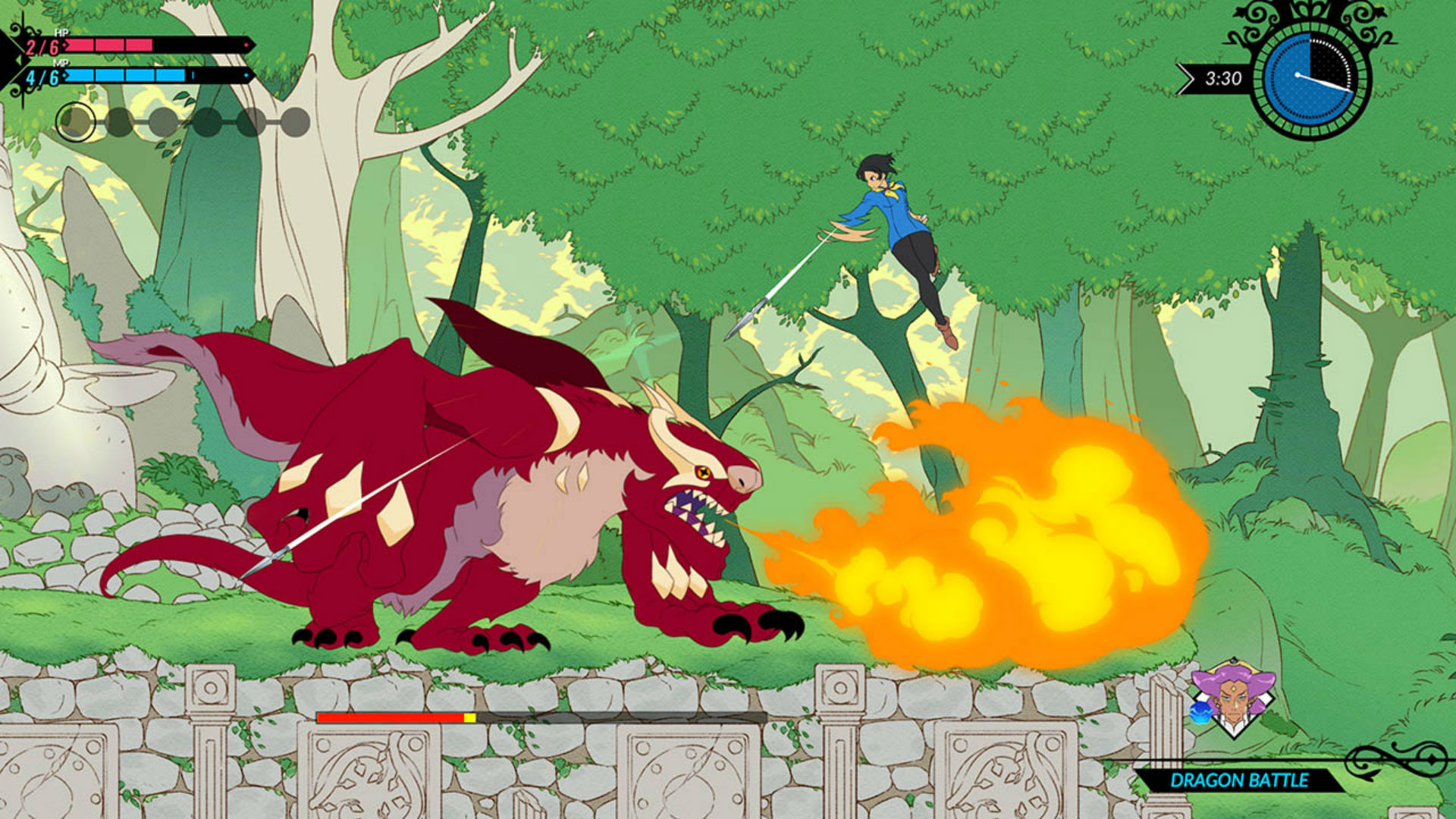 I’ve been looking forward to Trinket Studios‘ Battle Chef Brigade ever since it was announced. I love the idea of a game along the lines of the Toriko manga where you just fight a bunch of things in order to build ingredients to cook up the best recipes.

Couple that with its 2D animation and side-scrolling action, and the fact it’s coming to both PC and Nintendo Switch? It’s a win win.