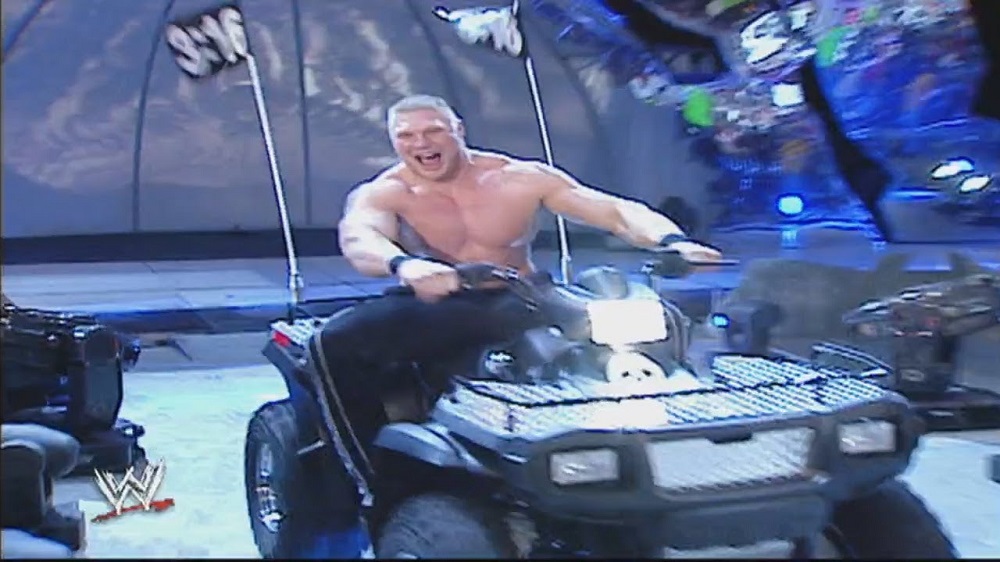 It’s been a pretty big week for news pertaining to Epic Games’ mega-popular battle royale title Fortnite. First we had the launch of Update 6.02, bringing with it the Disco Domination mode among other treats. Then yesterday we heard that Android users are now able jump in on the beta without an invite.

Today in the storm-covered isle of Fortnite, mumurings are being made of an all-new, all-terrain vehicle headed toward the game in the near future. Soon players will be able to roar their way across the island on that spine-breaker of rich people everywhere, the Quadbike.

Appearing on the game’s main news page, the new “QuadCrasher” appears to be your typical off-road buggy but, being Fortnite, it is also equipped with a vicious looking ram. According to the blurb, the QuadCrasher has the hefty durability to crash through structures while also maintaining the mobility to “get some air”. So it sounds like players hunkered down in towers are in for a bad time when this baby roars over the horizon,.

There is currently no date for the QuadCrasher to make its debut in-game but hopefully it’ll be revved up and raring to go soon, so we can all get a taste of what it’s like to have too much money and no desire for self-preservation. Like that time Brock Lesnar nearly ploughed an ATV into a paying audience.

Fortnite is getting a Quadbike that can smash through walls [Eurogamer]