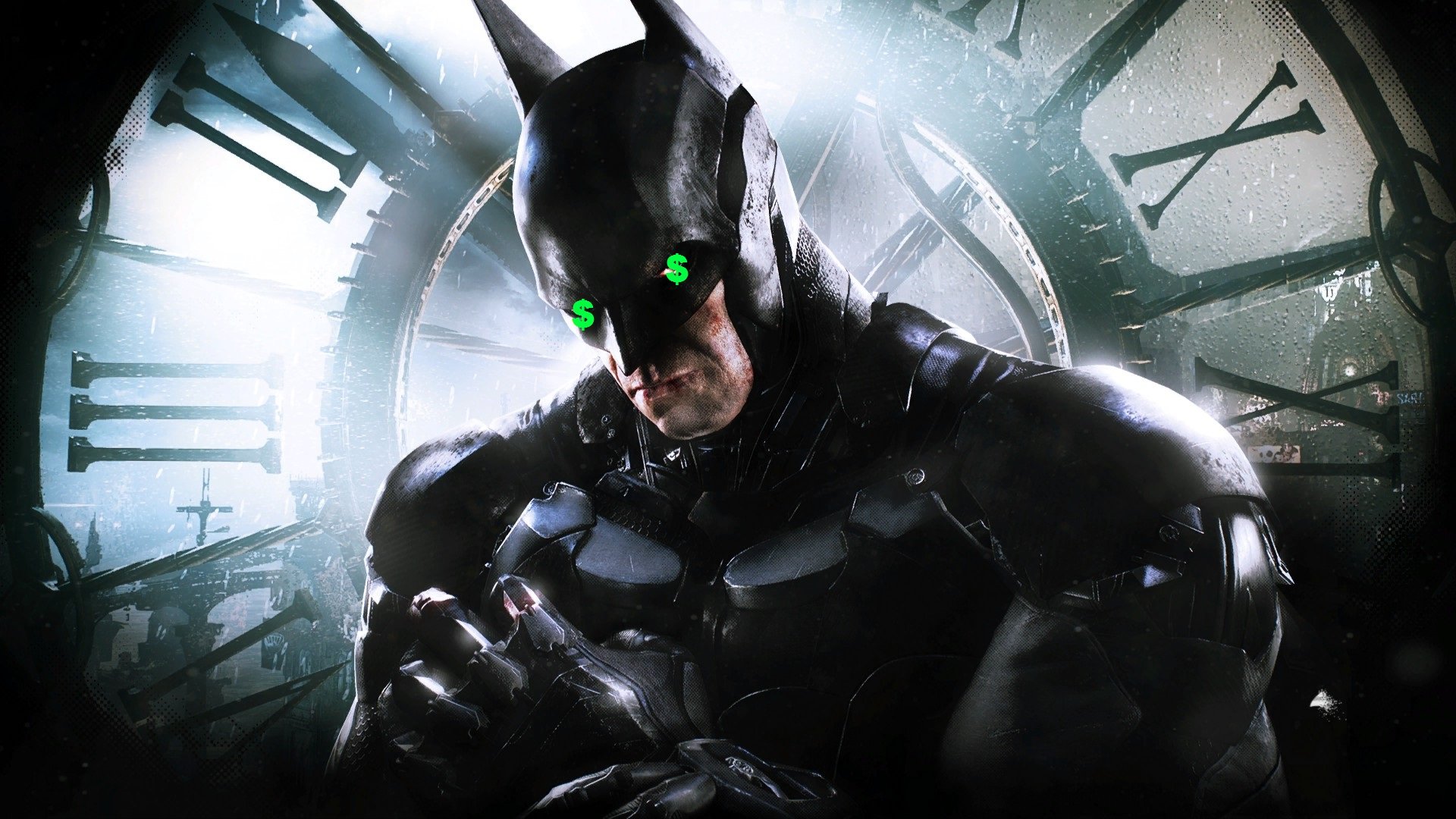 In a promotion to uh, promote the newly arrived Batman: Arkham VR port, Warner Bros. has slashed prices on a ton of titles for PC gamers. Most notably the Arkham franchise is seeing Winter/Summer sale price points.

The two best retailers to browse the sale are Bundle Stars and Steam where discounts are up to 75% off. For the most part, prices are the same, with the one exception of the Batman Arkham Bundle at Bundle Stars being a bit cheaper than Batman: Arkham Knight Premium Edition on Steam (contains the same content but costs $3 less at Bundle Stars).

Just based on the Steam top sellers list, the discounted Arkham games are selling much better with Arkham Knight being the 6th best seller; Arkham City GOTY the 11th; Arkham Asylum the 13th; and this week’s release of Arkham VR further behind in the 19th slot (after all, only so many PC gamers have a VR setup).

If you wanted to get your hands on the new game, Steam will charge you full price as will Bundle Stars along with virtually all other digital retailers. The best bet is GMG with a 17% mark down slashing the $19.99 price to $16.